because the universe likes me, the best cinnamon buns known to man from the sugarbowl in edmonton, can now be replicated in my very own kitchen in calgary. 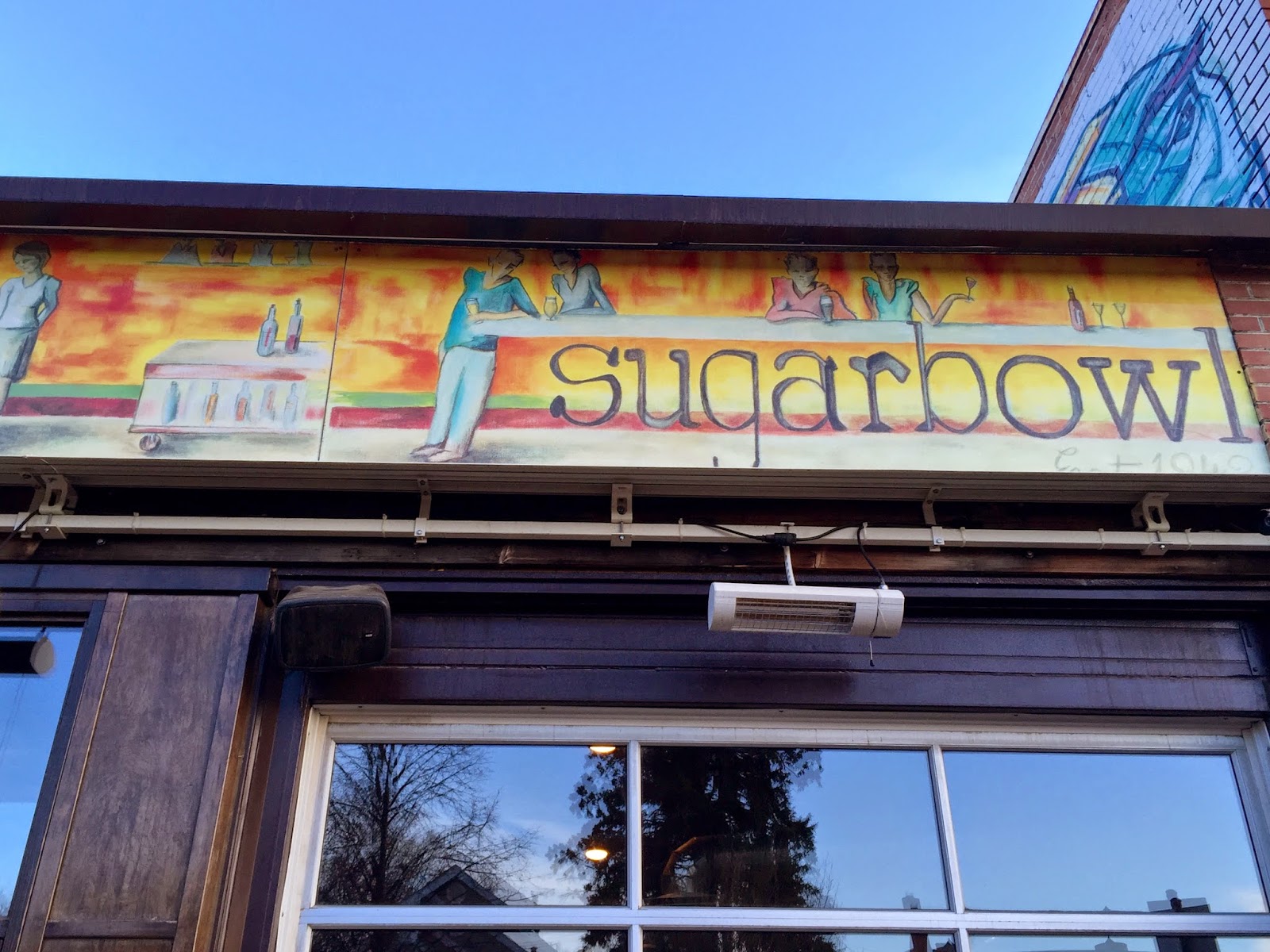 thank you universe.
thank you sugarbowl.

method:
in a small bowl dissolve 1 tablespoon sugar with the yeast in a bit of water.  let it stand until bubbles, about 10-15 minutes
in large bowl combine the yeast mixture with the eggs, flour, melted butter, water and salt.  mix well, using a mixture or spoon until dough forms.
turn dough onto a lightly floured, flat surface.  roll out into a rectangle.  the size really depends on how large or small you want to make the buns.
brush the flattened dough with melted butter and sprinkle with brown sugar and cinnamon.
starting at the long side, tightly roll up the dough and brush with a bit of melted butter.  you can sprinkle the buns with brown sugar if you like, or omit this if you want it less sweet.  you can also sprinkle extra cinnamon on top .
with a serrated knife cut the dough into 12 pieces.  place the buns, cut side down, in a greased rectangular baking pan.
cover and let rise for one hour or until it doubles in volume.  keep in a warm place to help with rising.
pre-heat oven to 375F and bake for 25-35 minutes, or until golden brown.
enjoy.xo. 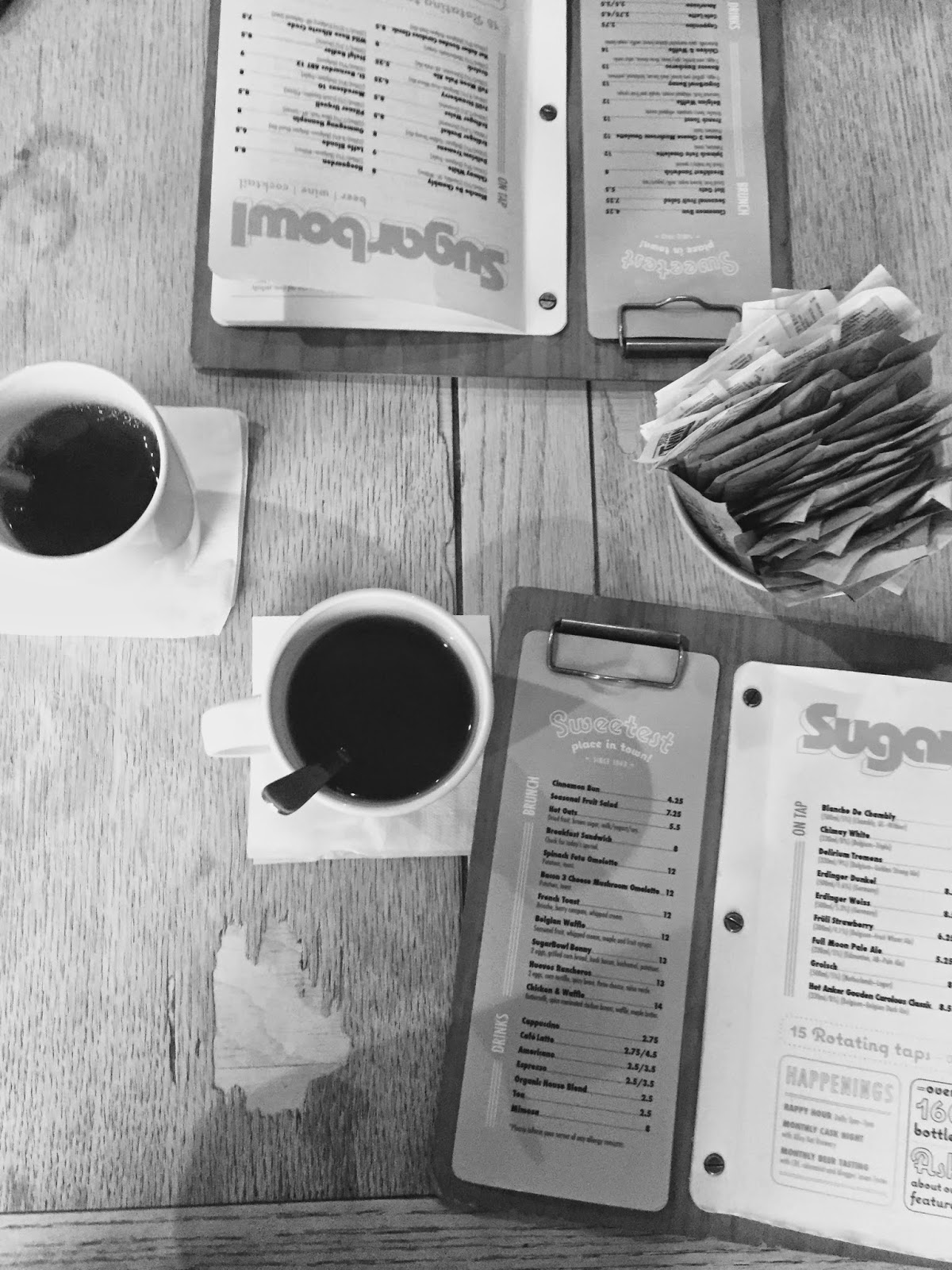