one persons cereal is another persons muffin. 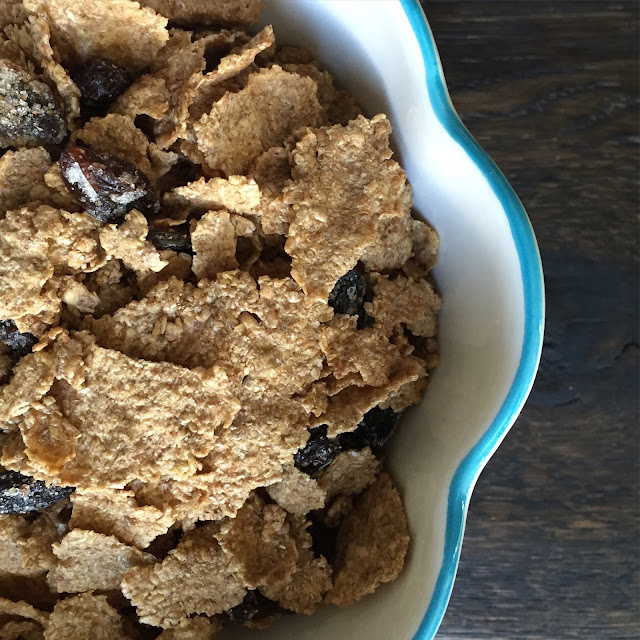 fun fact: mr handsome is very territorial when it comes to cereal.
he will flat out, call you out, should you take the last bowl, the second last bowl, or even contemplate taking any of his cereal.  he is basically one step away from putting a lock on it and hiding it on the highest shelf possible.  like i said, territorial.

today i stole it and made it into muffins for the kids (and my) lunches.
this is likely to also not go over well since according to the raisin bran fanatic himself, cereal is only meant to be enjoyed in a large glass bowl drowning in ice cold milk. 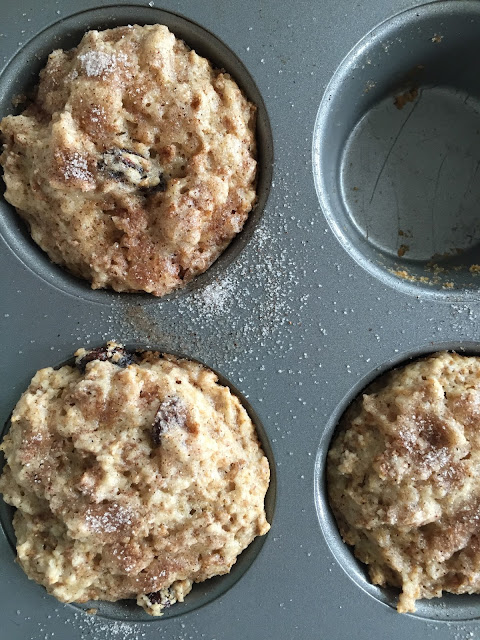 more muffins for me.
less cereal for him.
one of us is the clear winner. 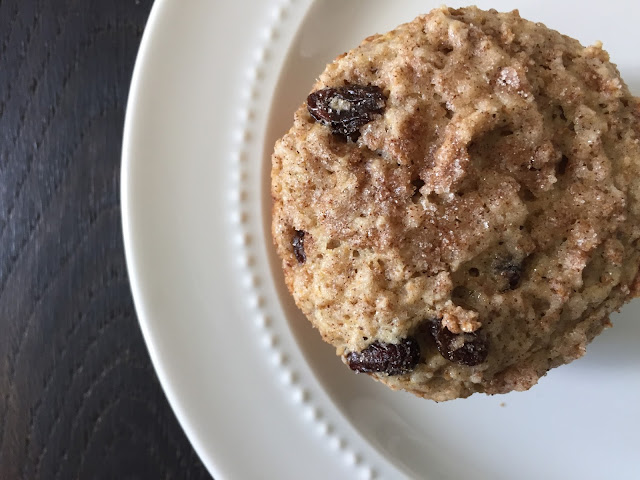 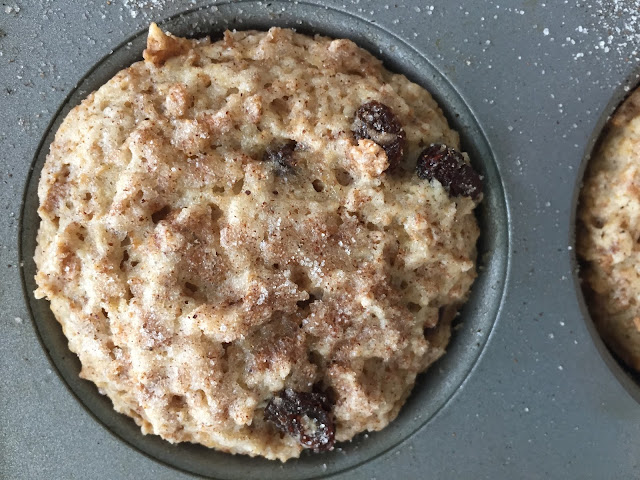 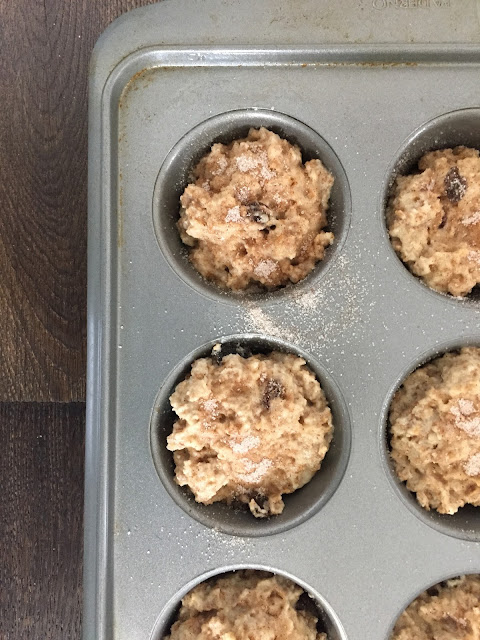 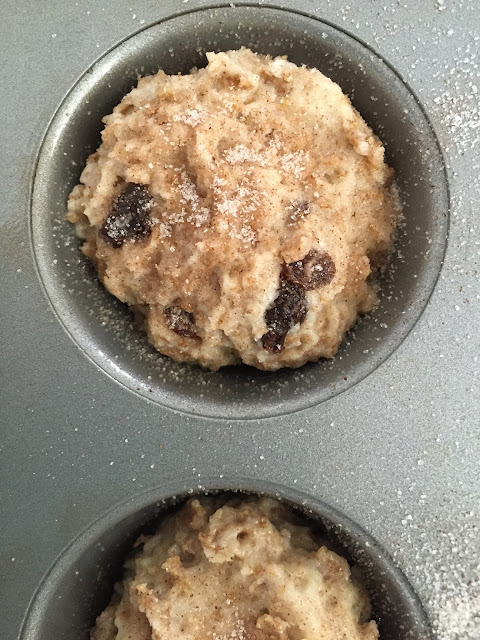 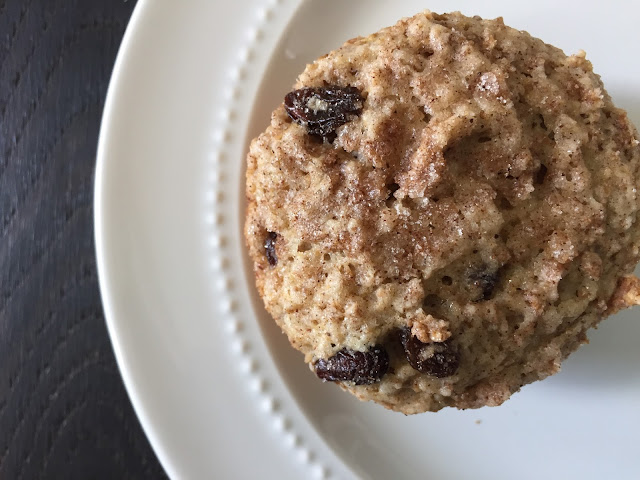 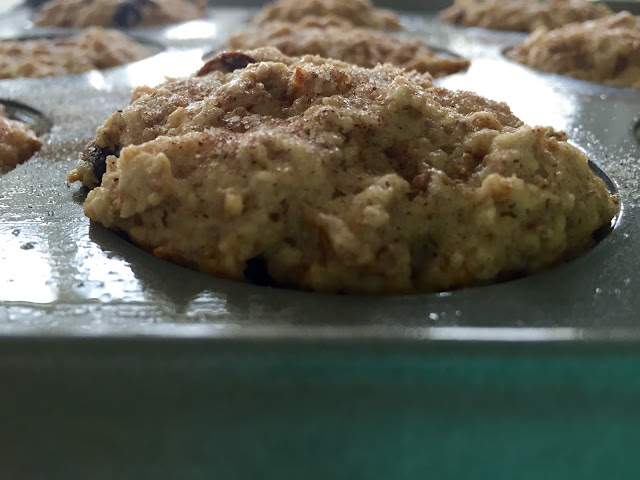 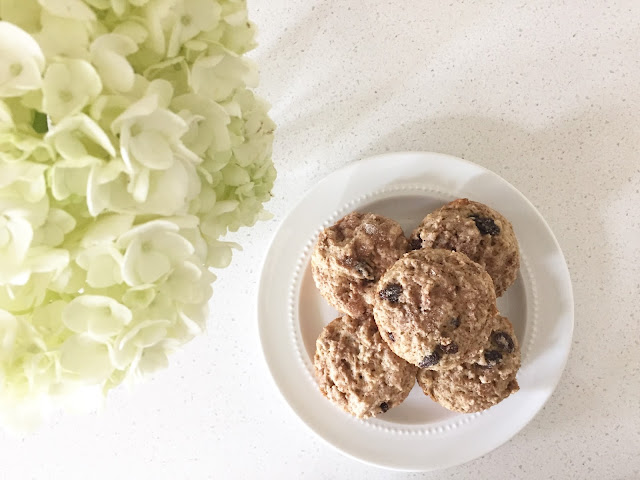 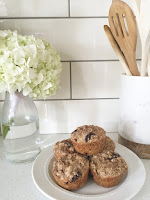