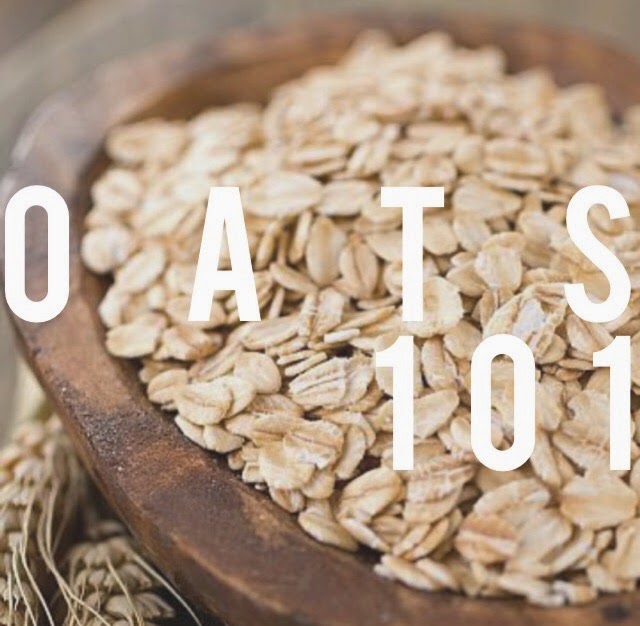 oats are a pantry staple in what i can only assume everyones kitchen.  let's face it they are rockstars in the grain department, and rockstars in my life.
oatmeal, muffins, granola, pancakes, the all important and crucial, cookie; breakfast wouldn't be breakfast with oat out these gems.
and my stomach wouldn't be nearly as satisfied without these guys either. 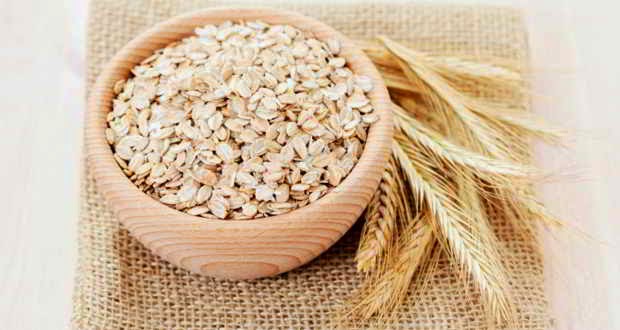 if you've ever made your way down the oatmeal aisle at your local supermarket, chances are you've seen every variety known to man, overwhelmed and maybe confused as to the differences.  basically comes down to how they are processed and while all are nutritionally beneficial, the cooking time and flavour can vary dramatically. 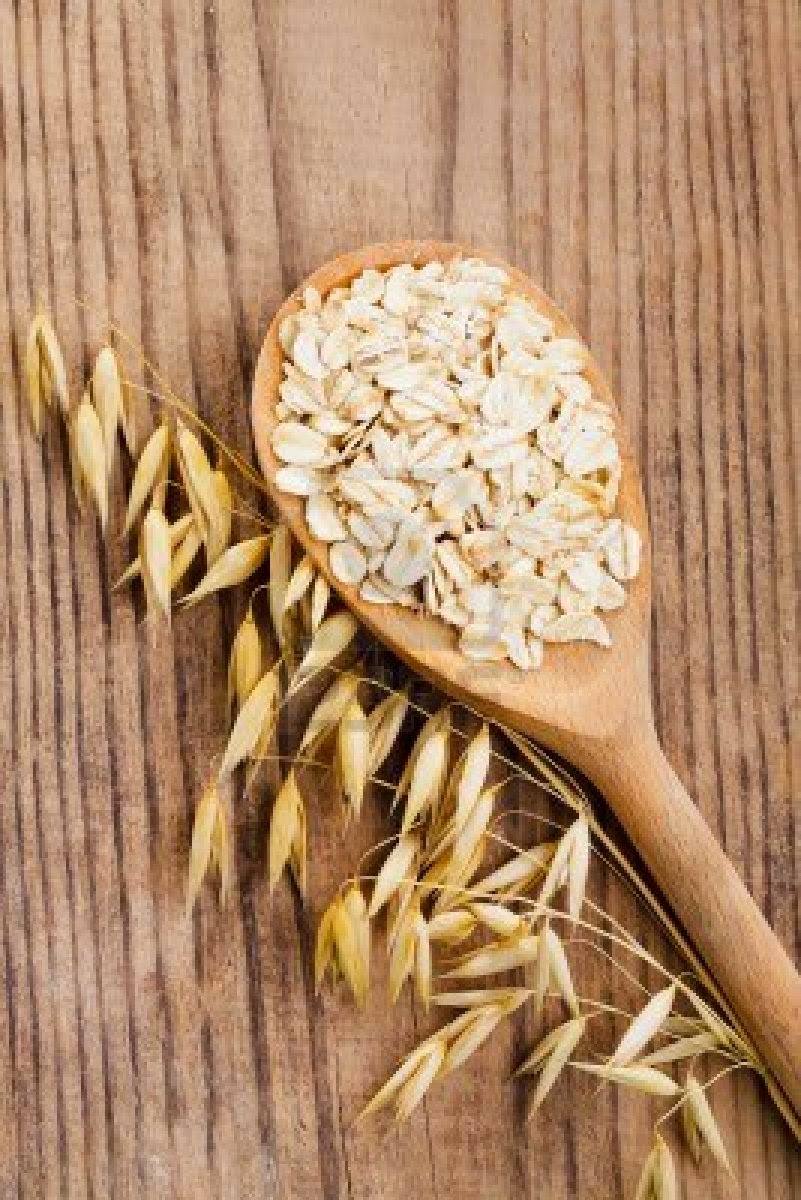 whole oat groats |  actually grain kernels.  they are the result of harvesting oats, cleaning them, and removing their inedible hulls.  this variety takes the longest to cook and can be found at most specialty health food stores.

steel cut oats |  are groats that have been cut into two or three pieces with a sharp metal blade.  they are nutty in flavour as with groats, but have a quicker cooking time because the water can penetrate more easily.

scottish oatmeal |  are stone ground vs. cut, creating broken bits varying in size, resulting in a creamier texture and a shorter cooking time than steel cut.

old fashioned rolled oats |  these are created when groats are steamed and rolled into flakes.  a larger surface area helps the oats cook faster still.

quick cooking oats |  the same process of steaming and rolling is used, only more of it and longer than old fashioned oats so they become partially cooked.

instant oats |  similar to quick oats, but the steaming process is longer still and they become pre-cooked, they're rolled thinner, and then dehydrated.  since they are instant, you only need to rehydrate them with boiling water and they are ready to eat, making them a camping staple.

oat flour |  whole oats ground into a powder create this flour.  it's commonly used in baking or as a thickening agent in soups.

oat bran |  the outer layer of the grout is ground into a course meal.  commonly used in baked goods or eaten as is, in hot cereal form.