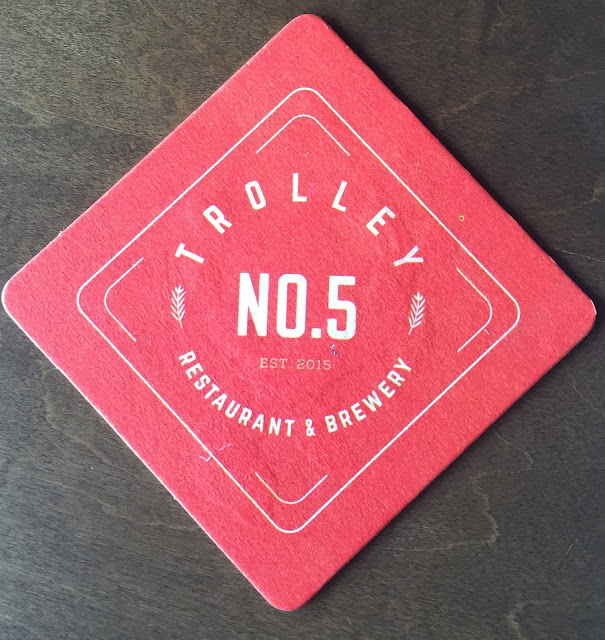 yesterday i turned 34 which means i'm now practically middle aged.  i'm also terrified/horrified/anxious of the middle aged territory i seem to be approaching, but i will work to embrace it and in the mean time start bathing in moisturiser to slow down the process.

however, with a new year, comes celebrations and if yesterdays festivities were any indication of the year ahead, i'm in for a great one.  i'm also refusing to stop celebrating my birthday till at least monday. #seemsreasonable 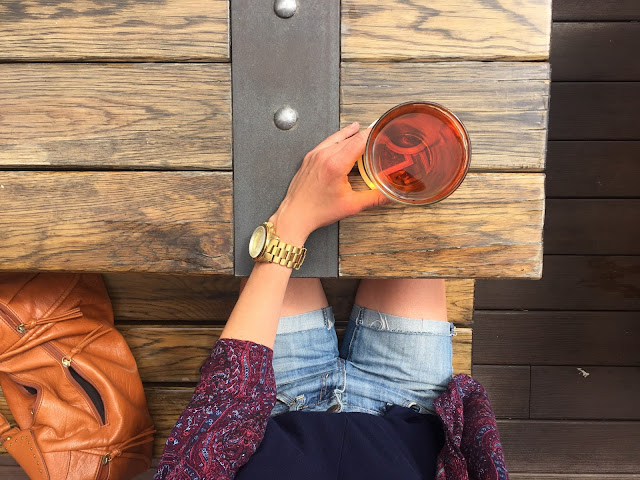 for dinner we decided on trying out trolley 5, a new restaurant and brewery that just opened up on 17th ave.  named after the  no. 5 trolley that used to run through the beltline neighbourhood back in the 1920's this place focuses on bringing people together over great food and craft beers.
when we arrived, the owner was kind enough to send over a round of cowboy crushers for my birthday, and we were treated with great service and delicious food as the afternoon and early evening went on.
inside there is even a track that rotates growlers from the lower level throughout the main floor.  so cool.
here's what we dined on.  this place should be on your must try short list.  and don't forget to get a brewery tour too! 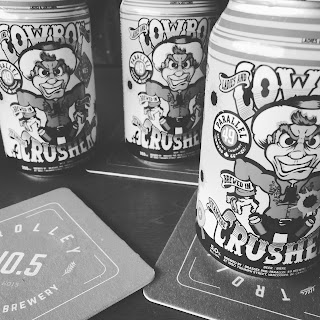 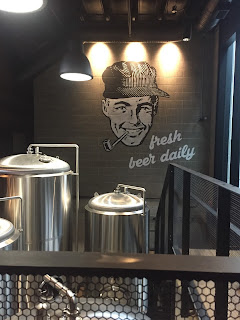 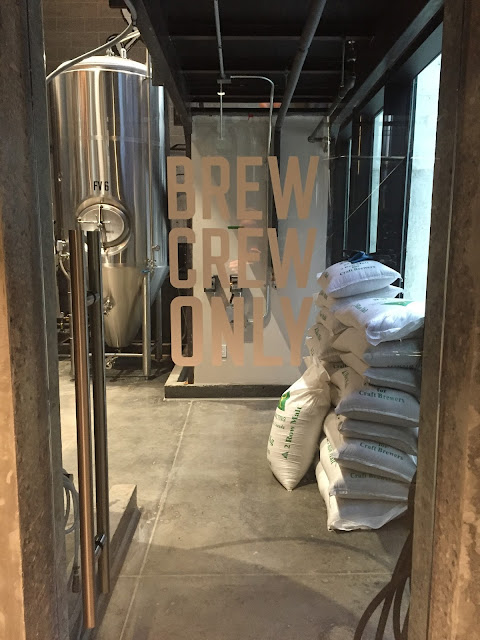 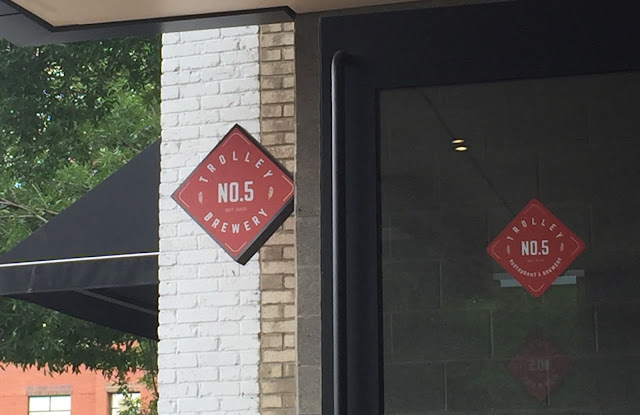 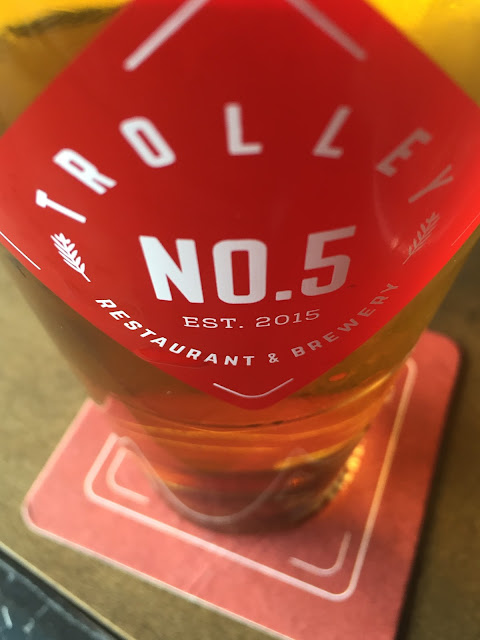 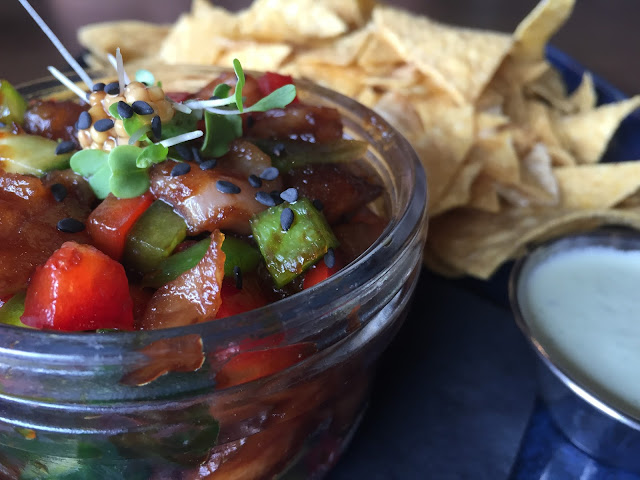 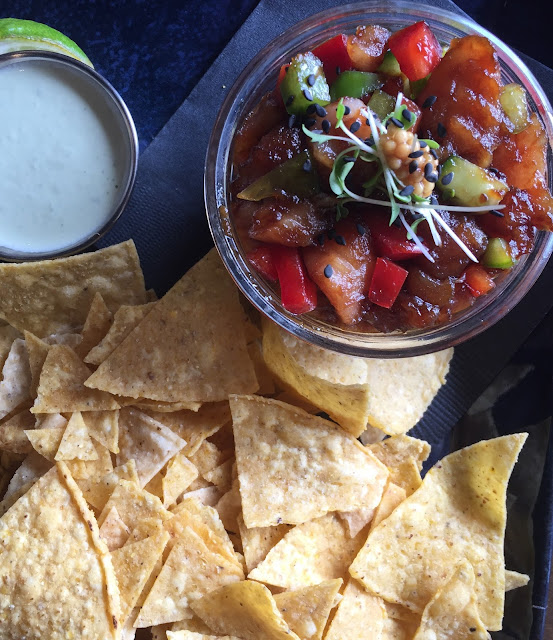 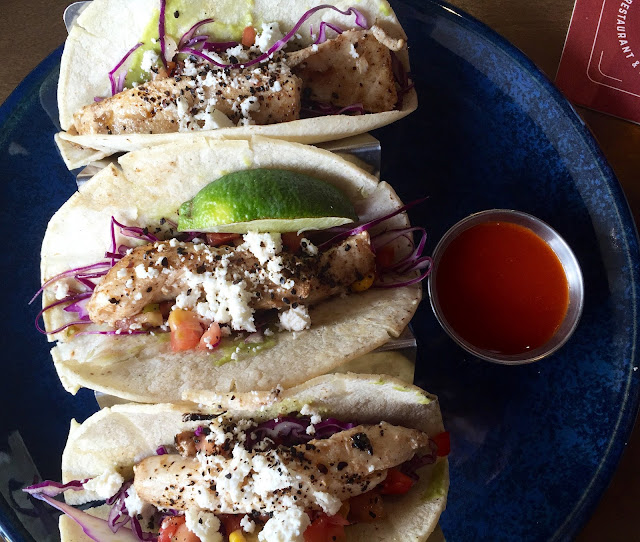 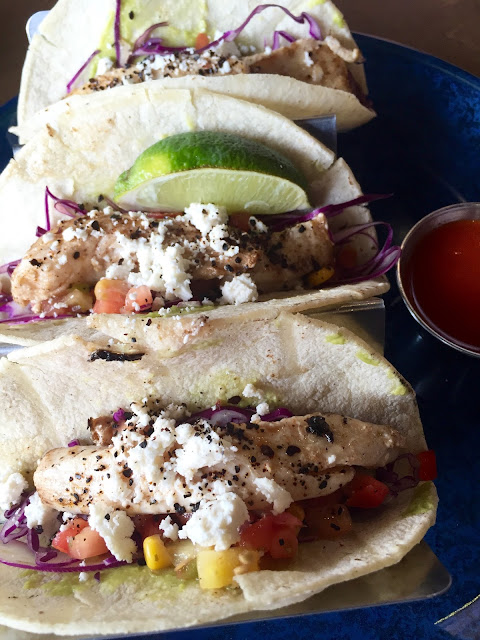 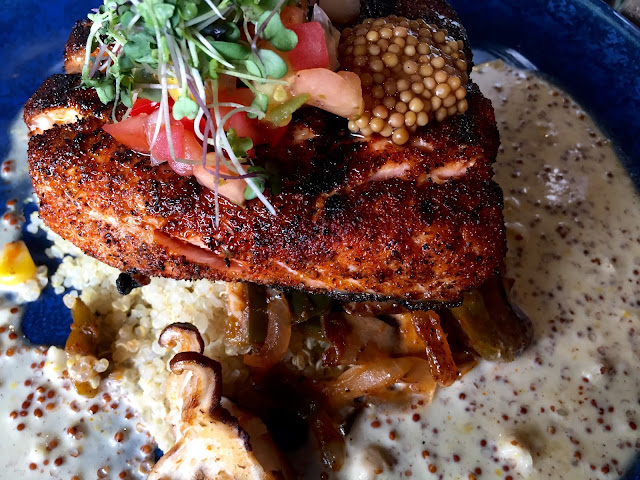 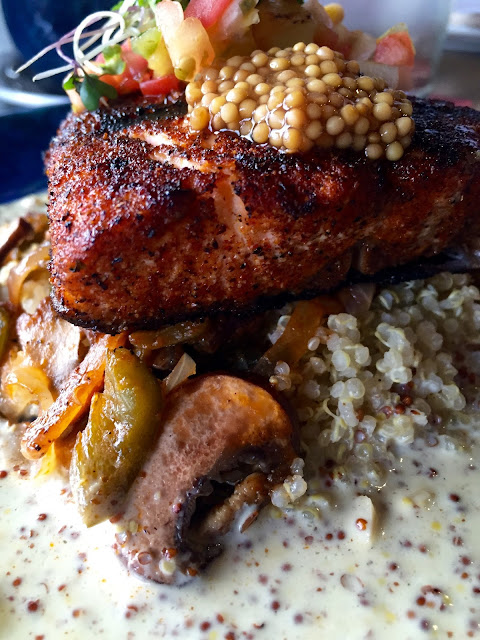 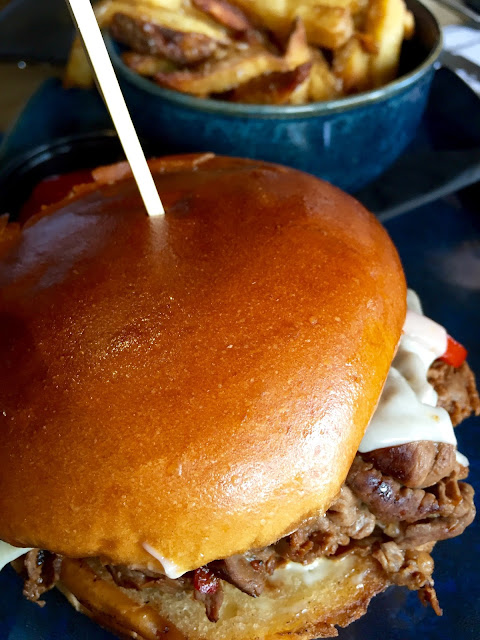 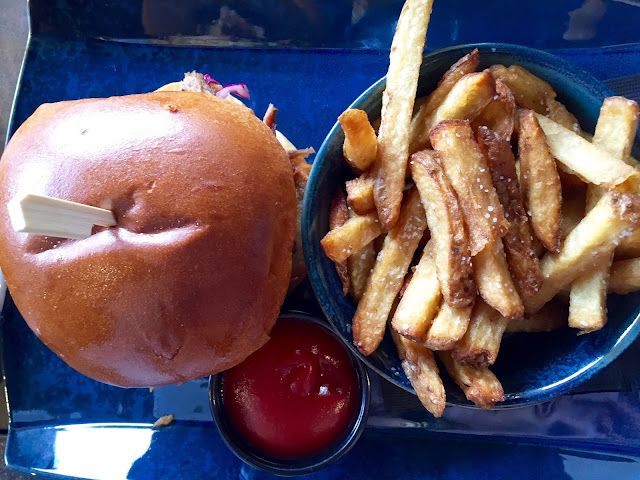 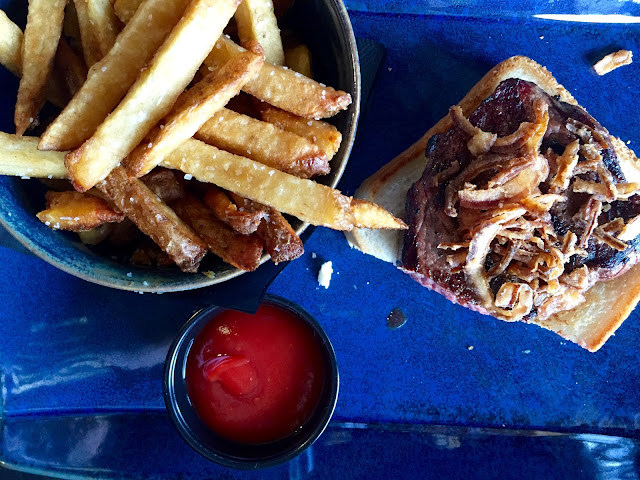 and with full bellies and quenched thirst it was off to ZBB.  cheers to birthdays and middle-agedness.  xo. 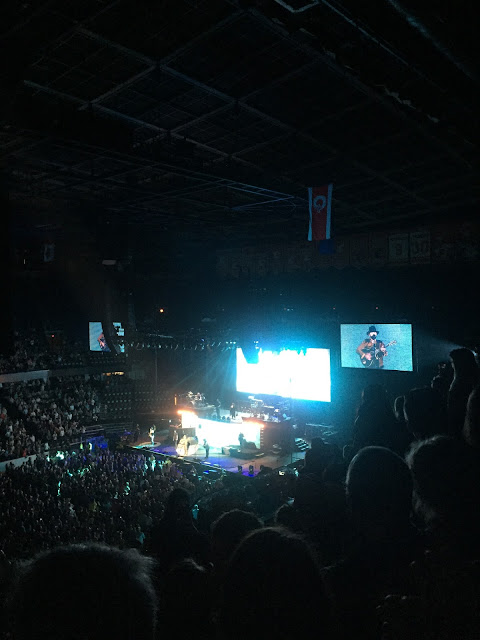