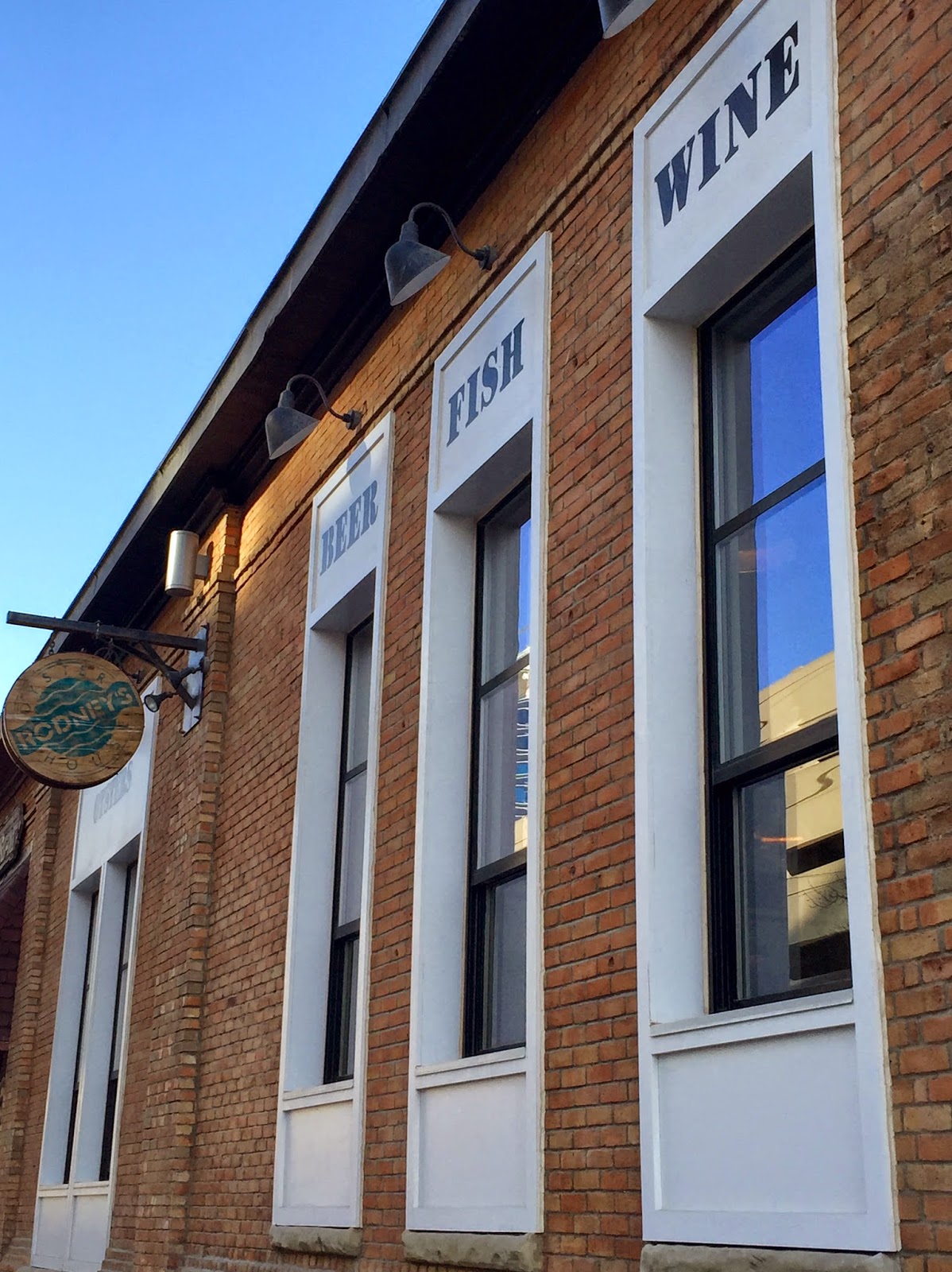 our monthly junior high girls night is something i always look forward to.
i look forward to it as much as the first forkful (and second, and third, and every consecutive one after) of key lime pie.
last night included both, which equals a happy, smiling me.

we ended up at rodney's oyster house, new to four of us, visited twice before by one of us, with pie being consumed on all occasions. 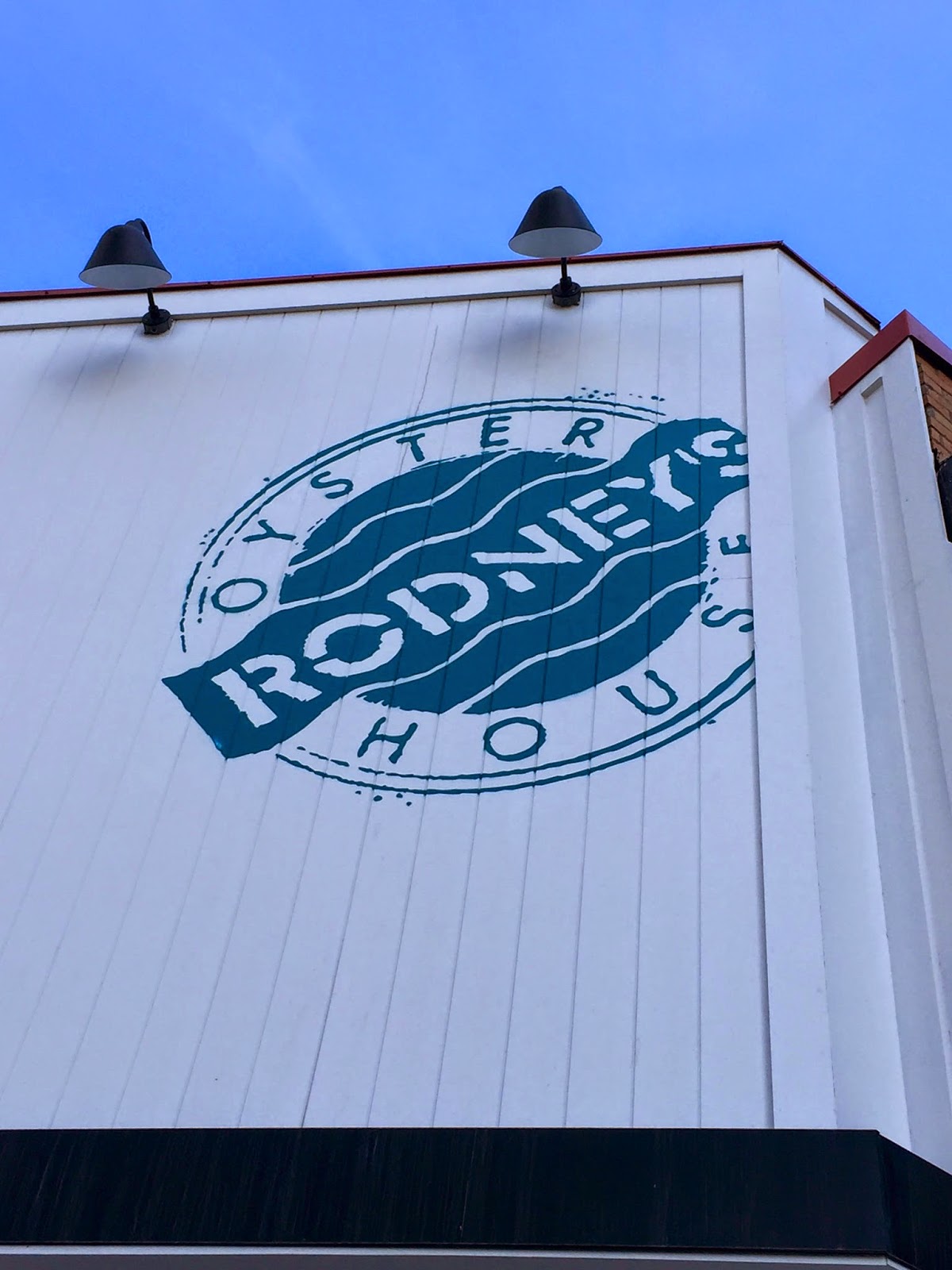 known for oysters, we went for pie.

sure the seafood was good, but the pie is something i would trade prized possessions for.
between five of us, we killed 5 pies, truthfully it should have been 6, because i wanted a second one.
i don't share, i don't fool around, i come to play.
cheers.xo. 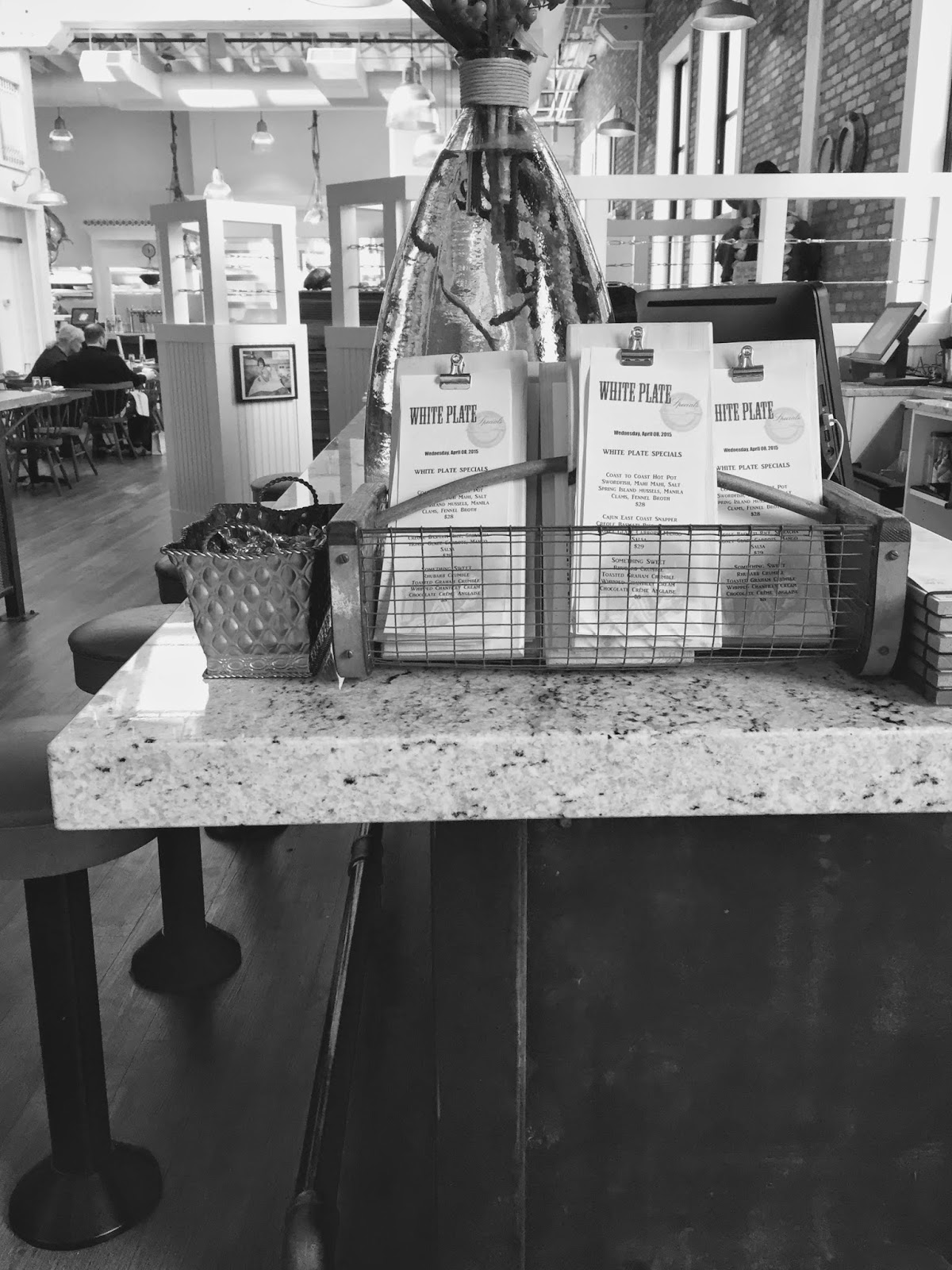 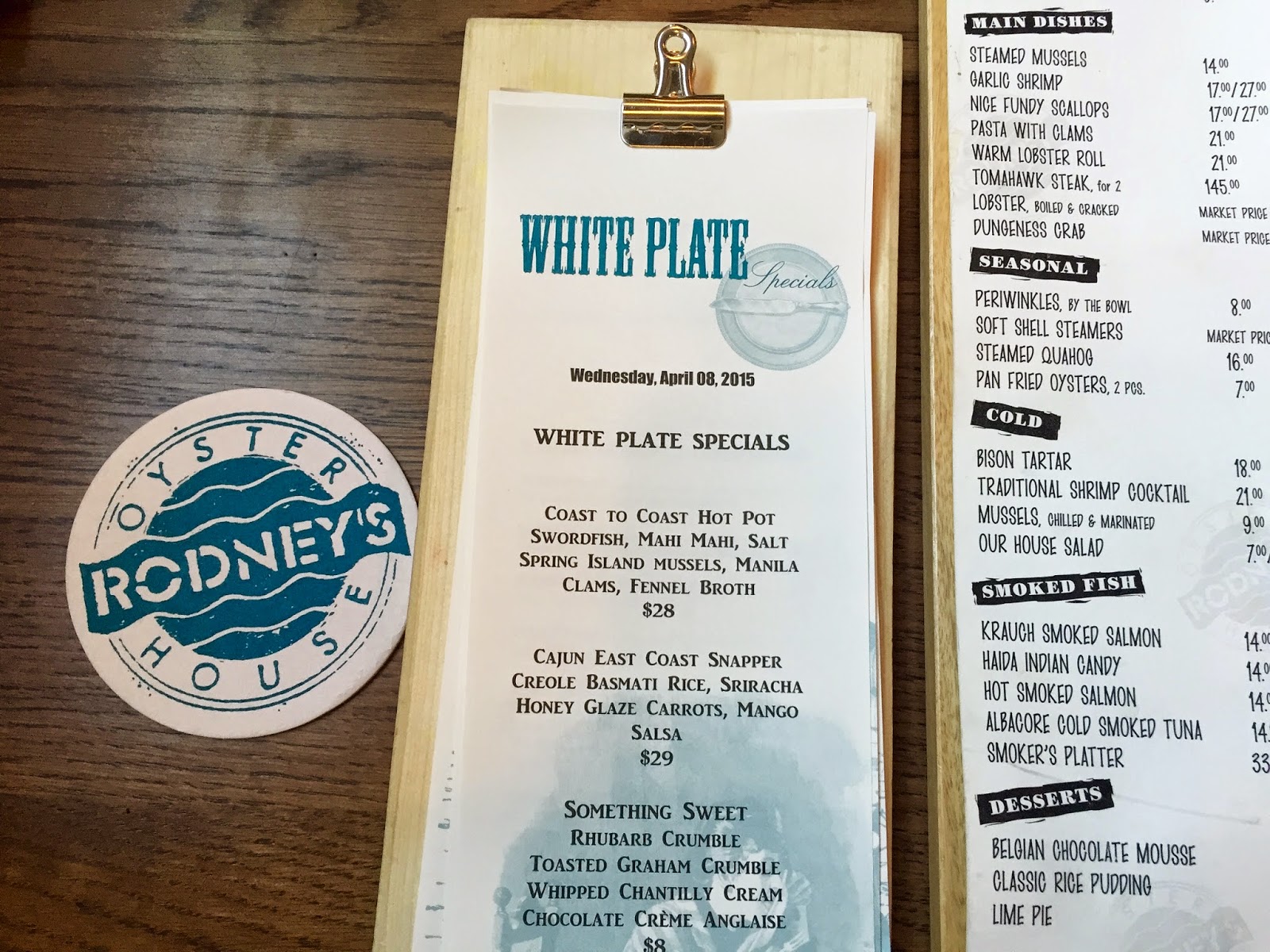 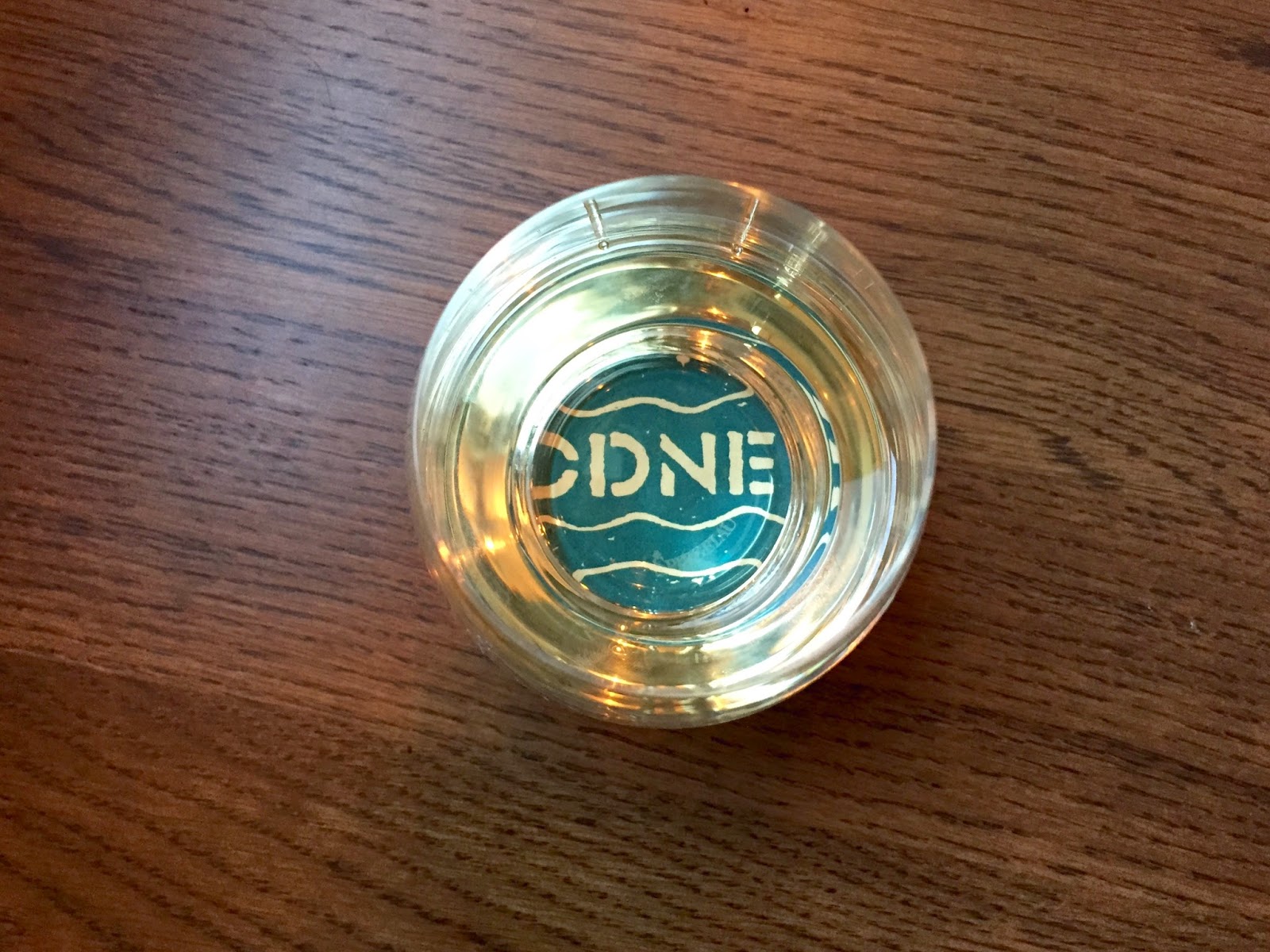 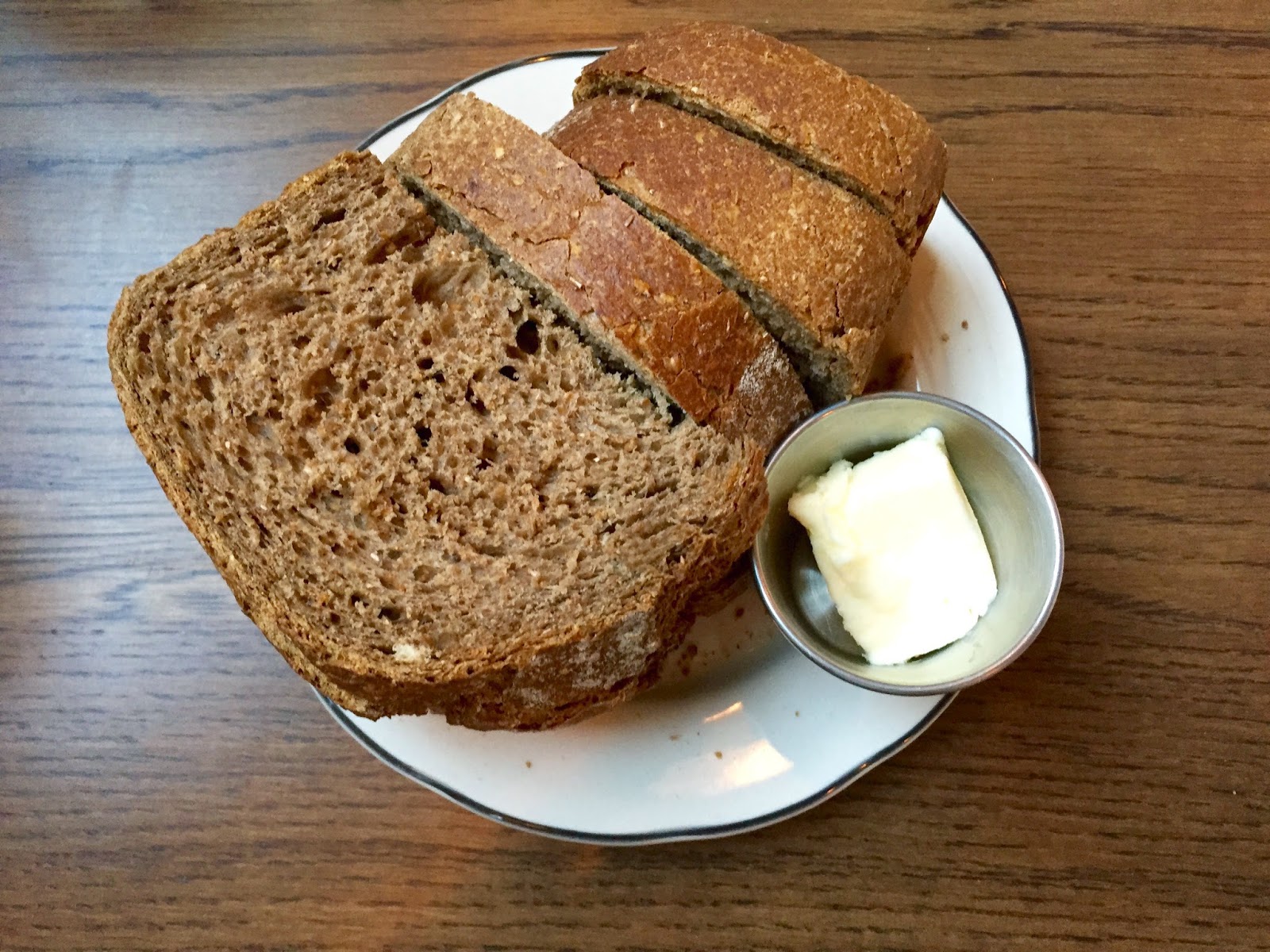 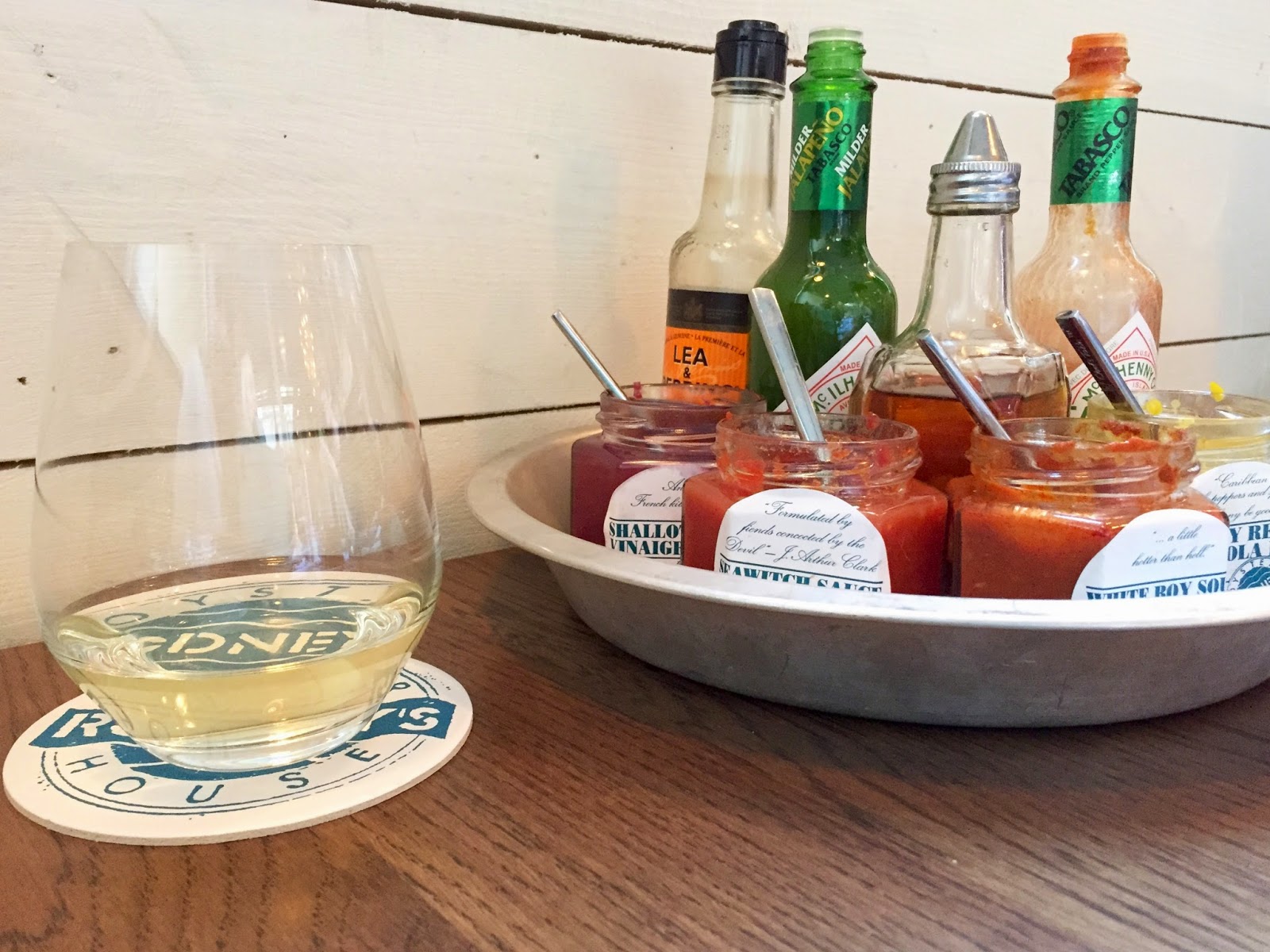 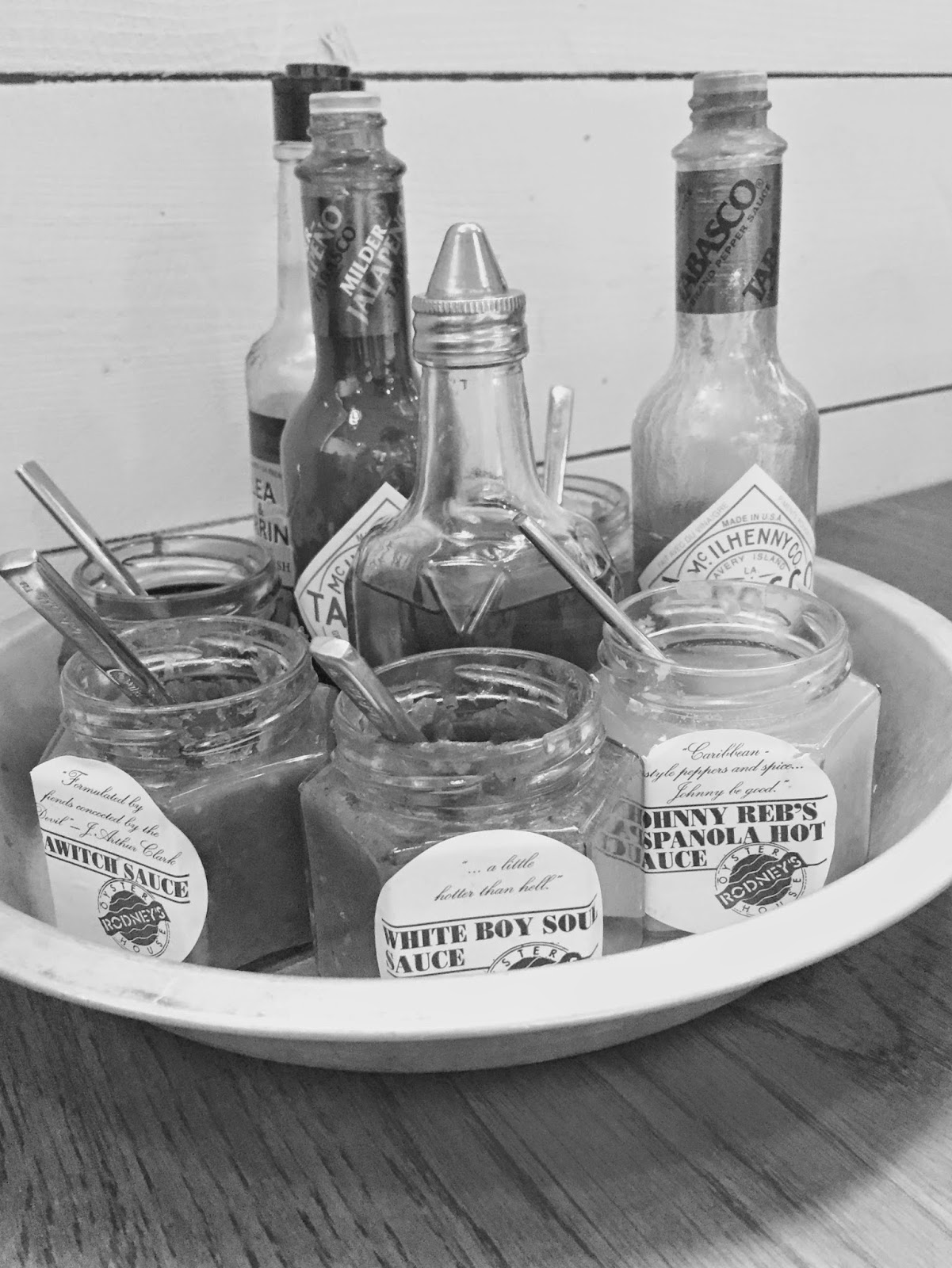 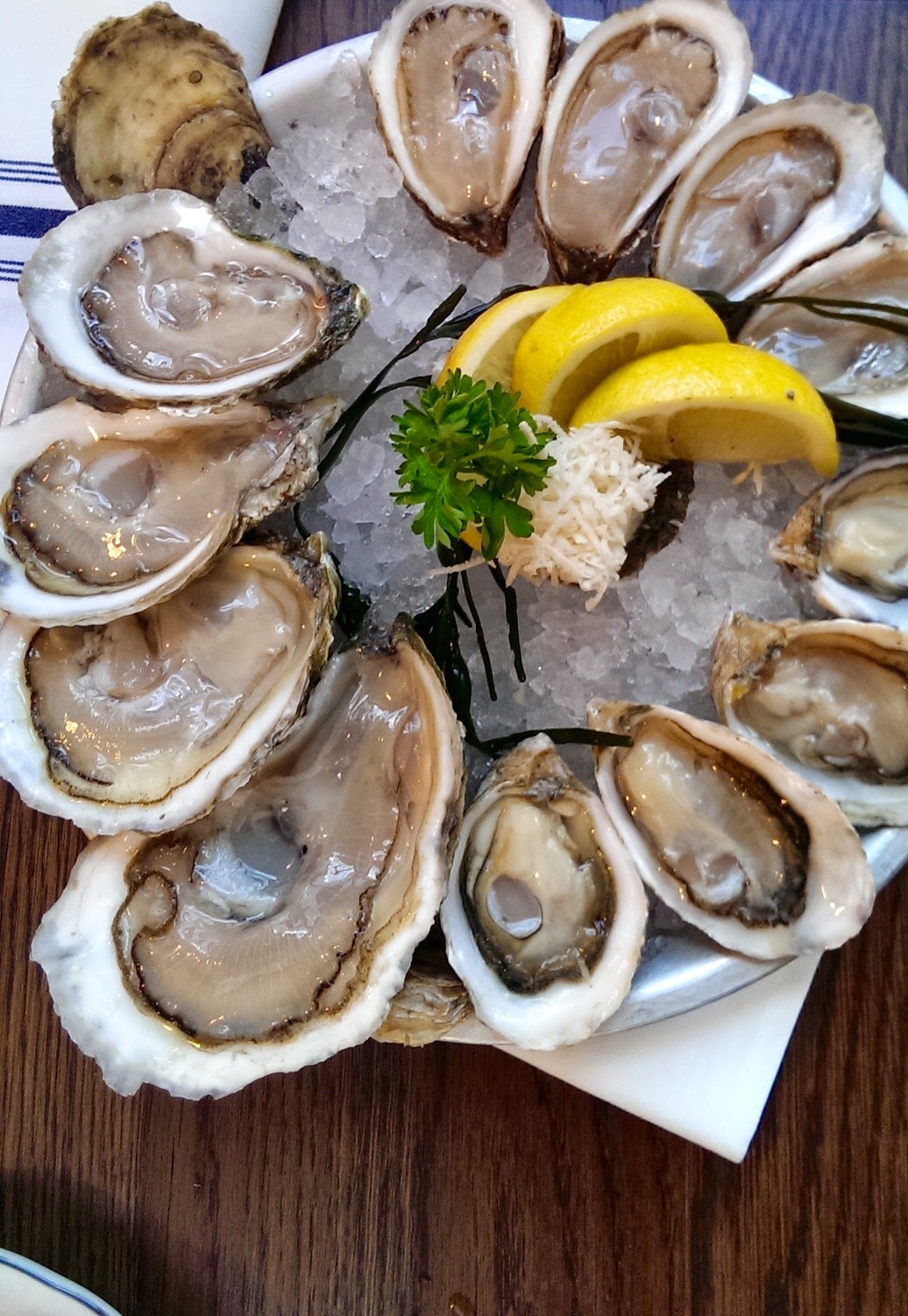 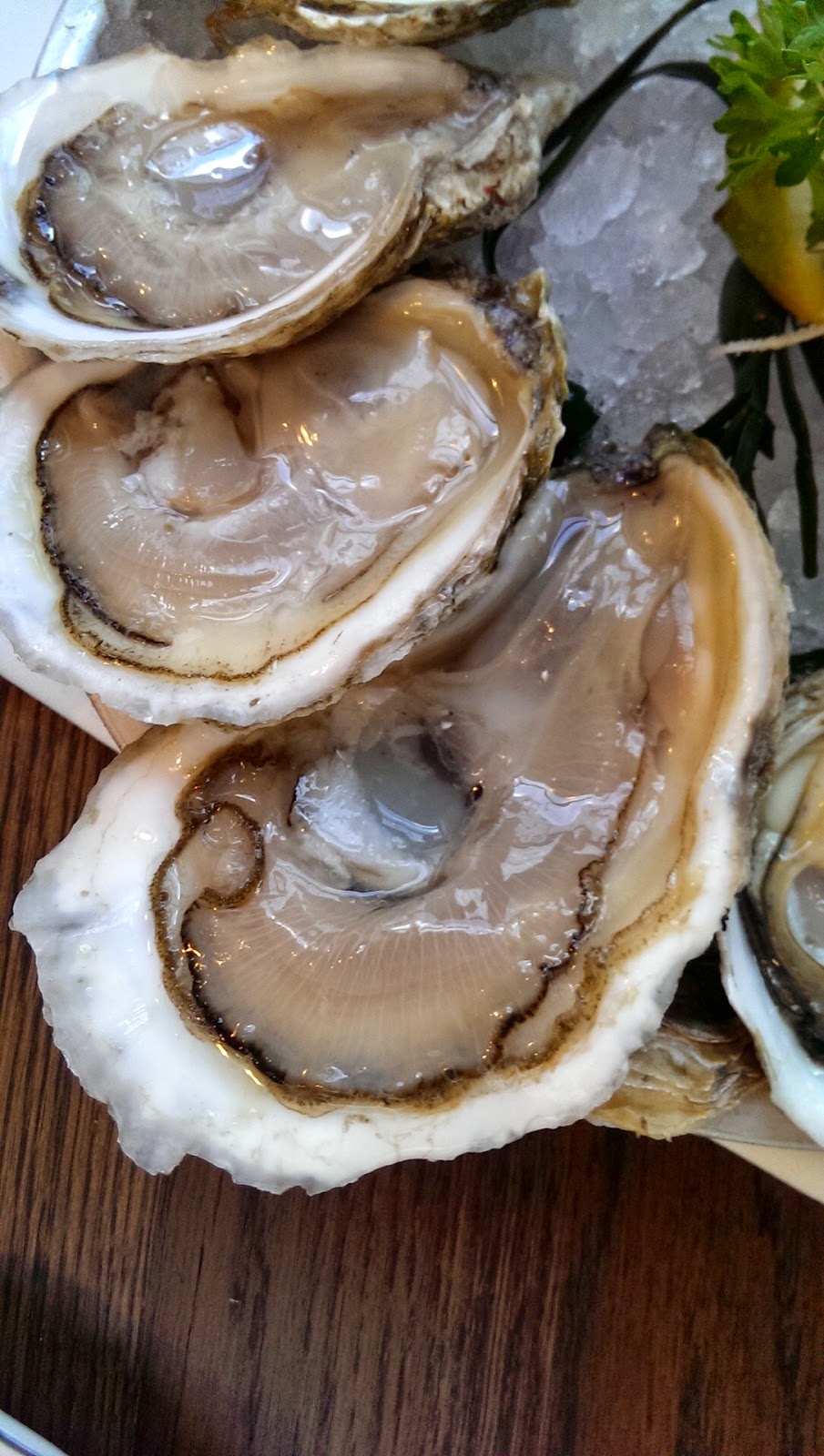 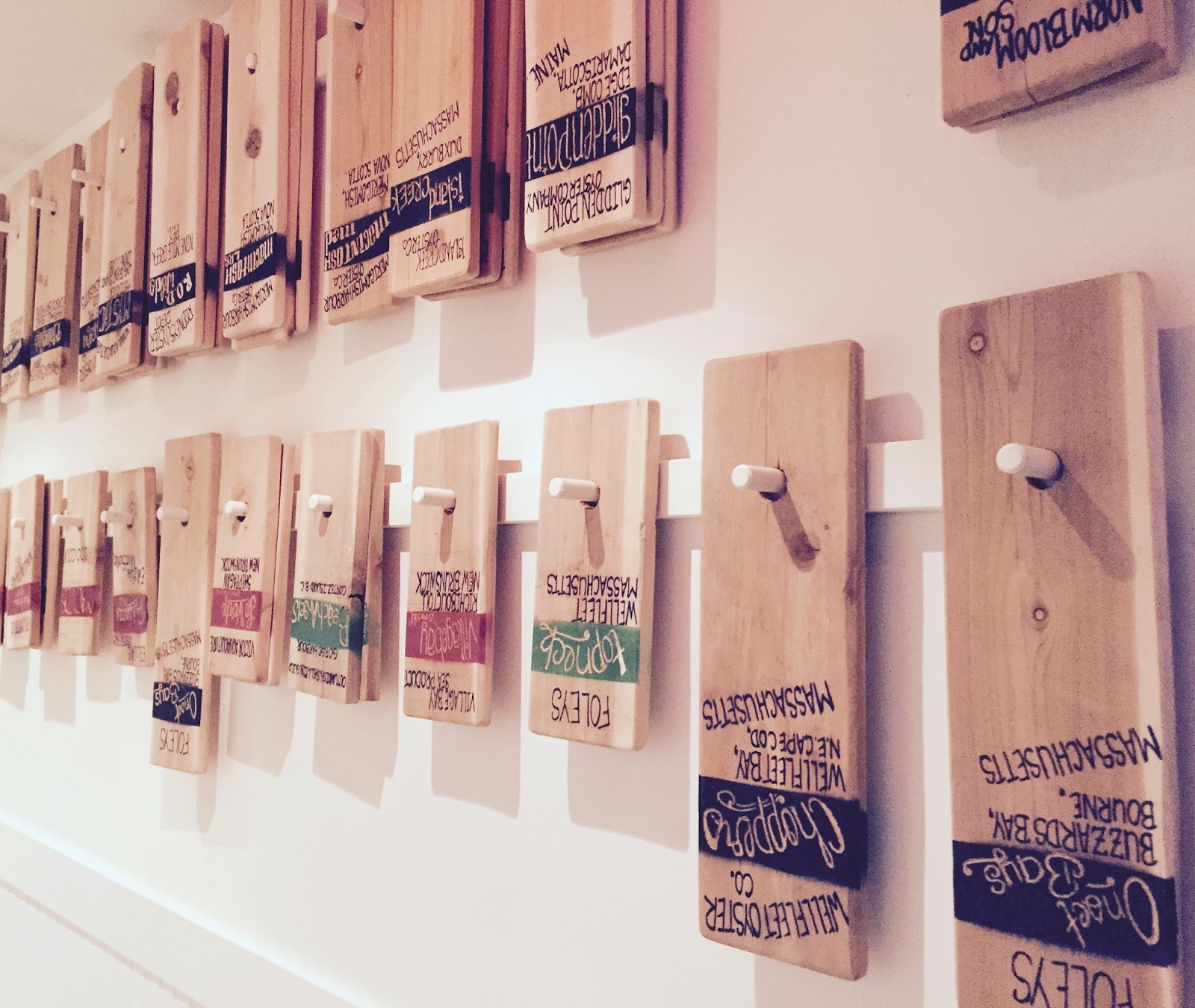 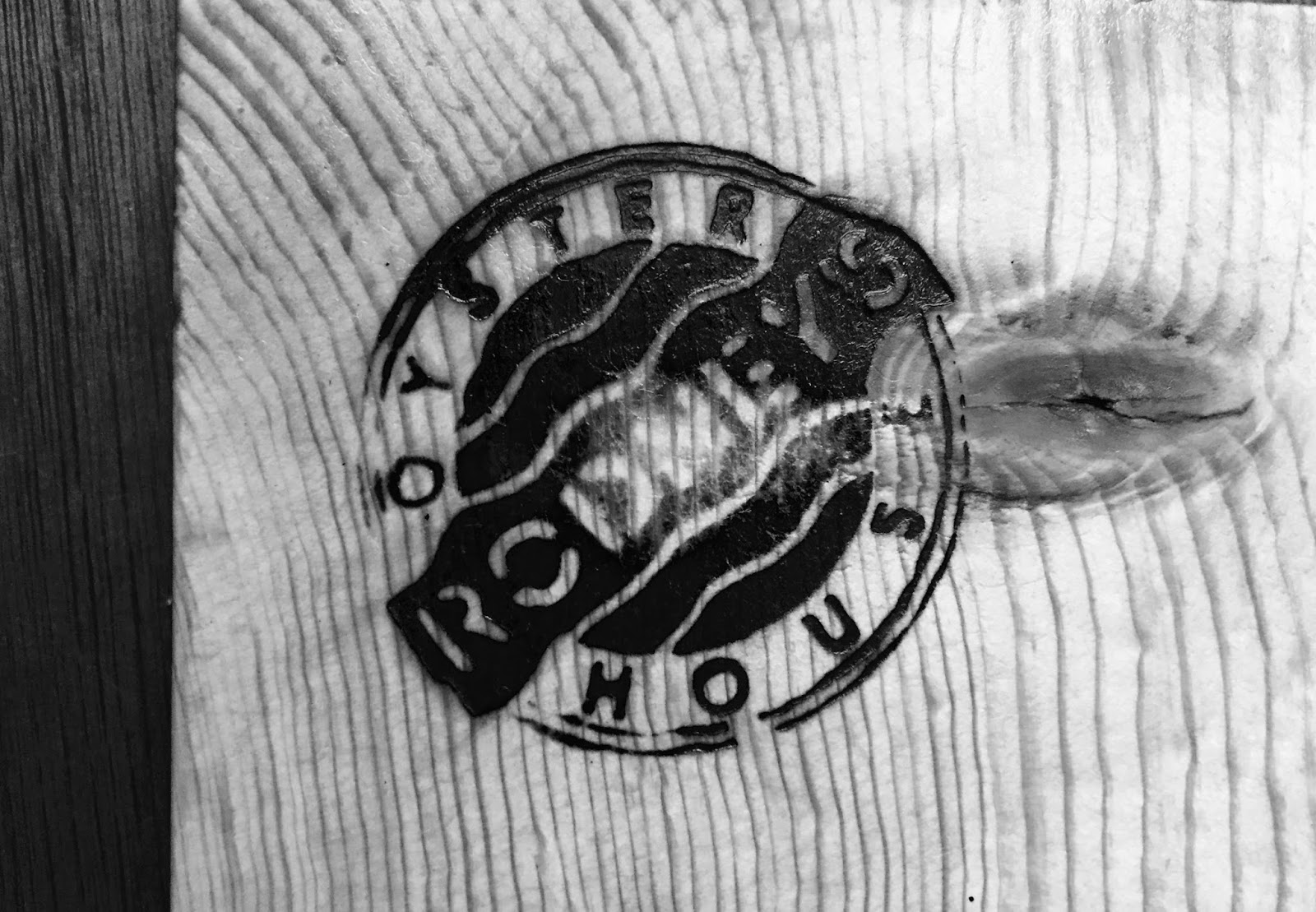 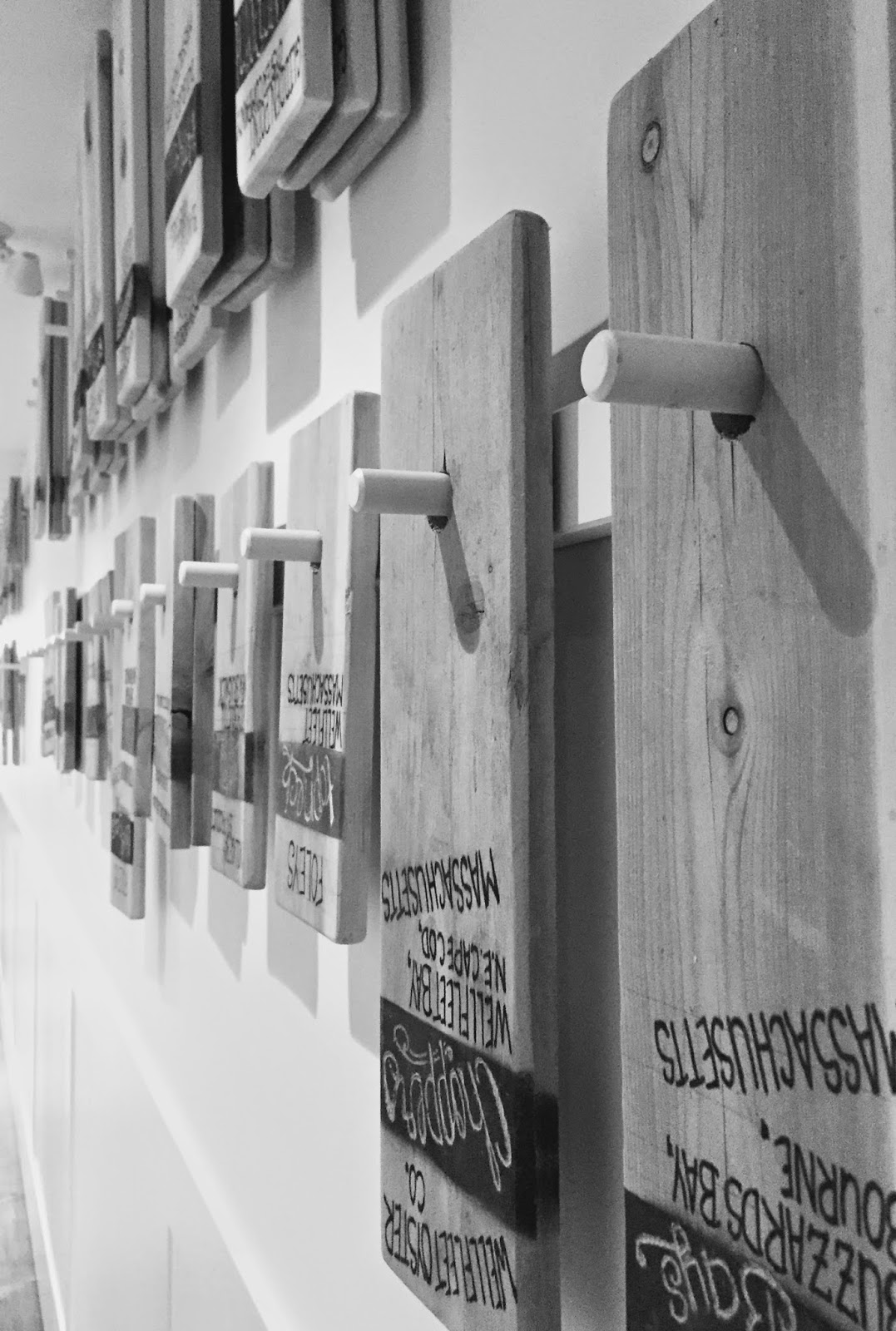 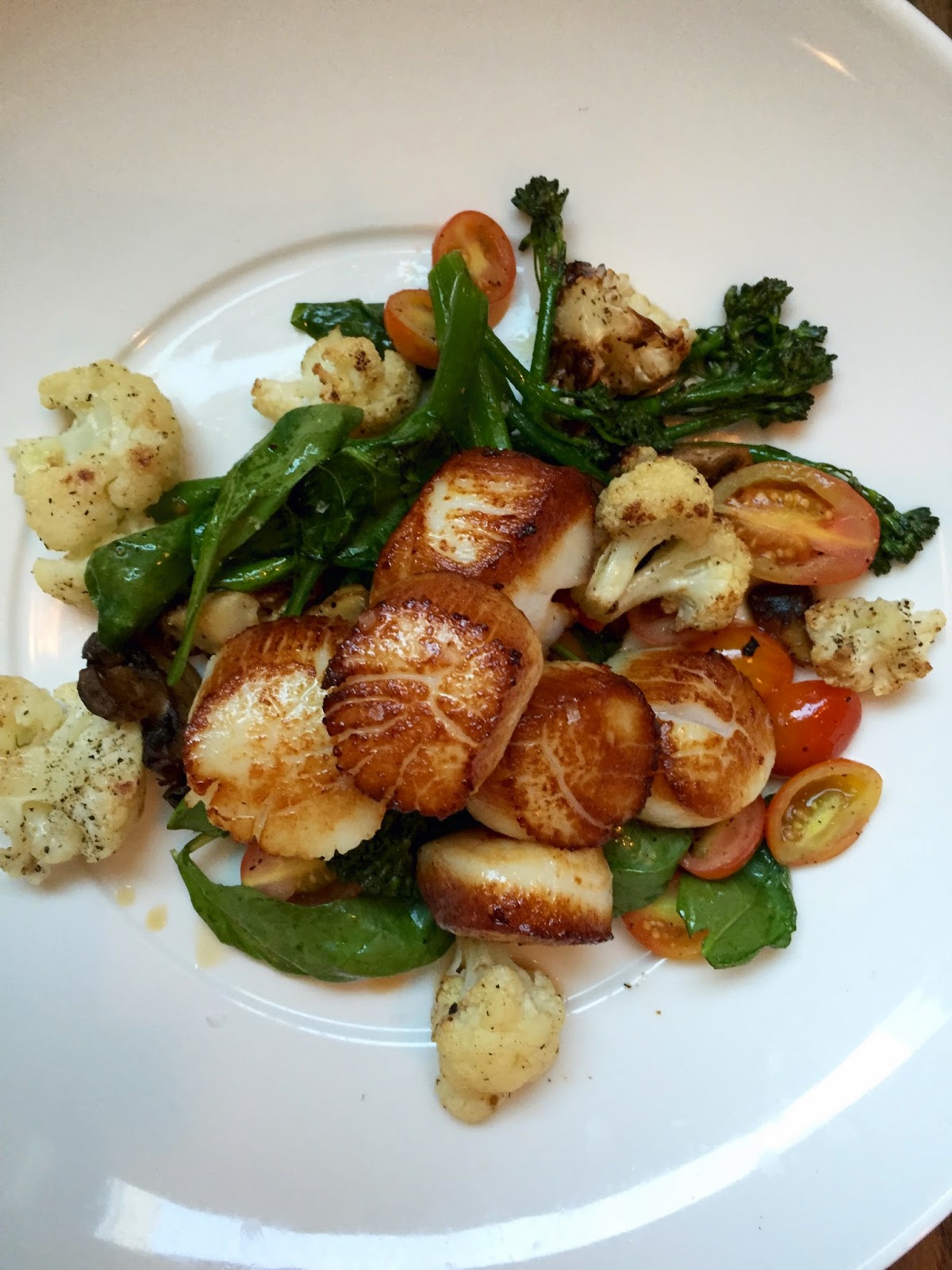 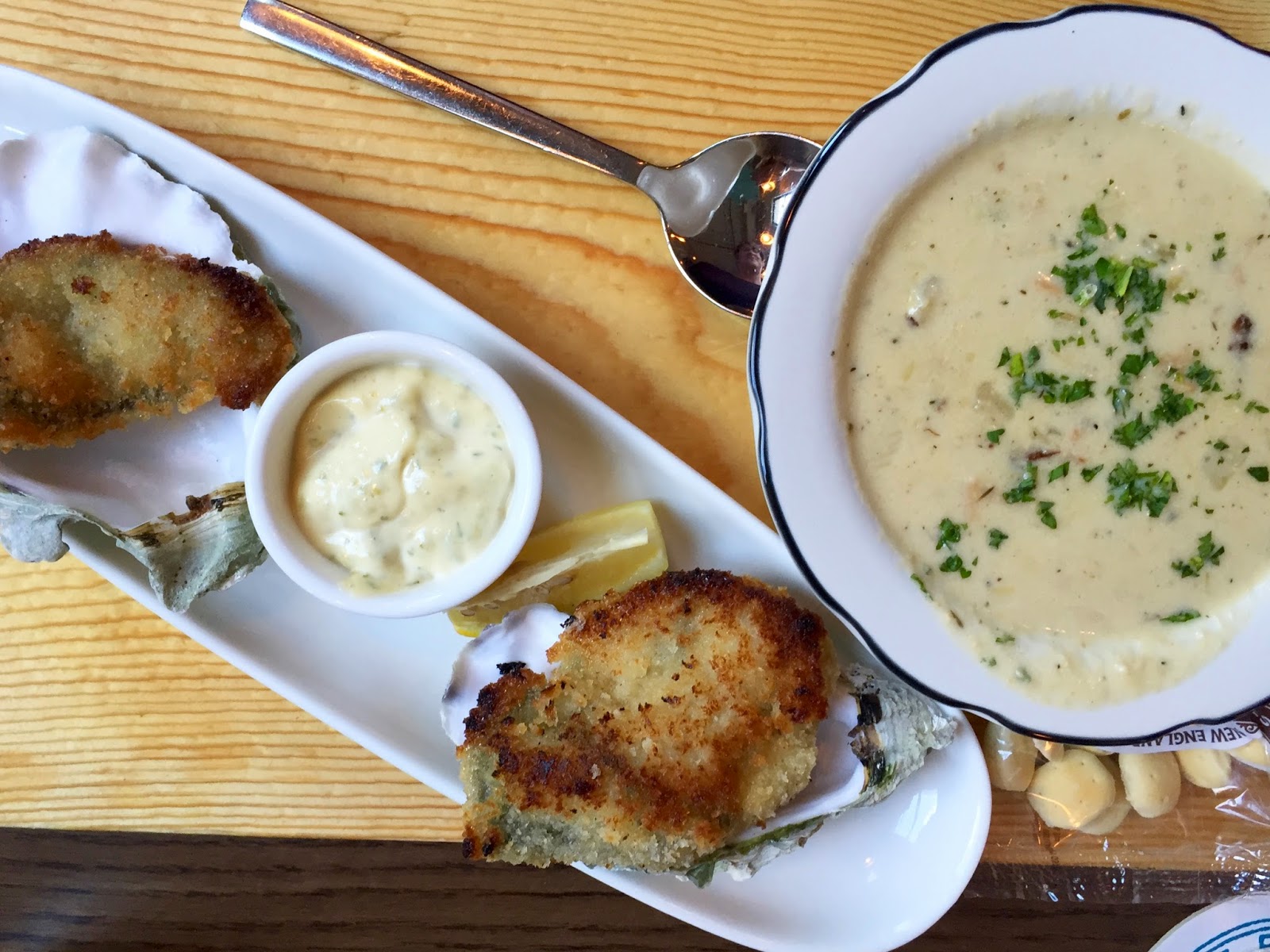 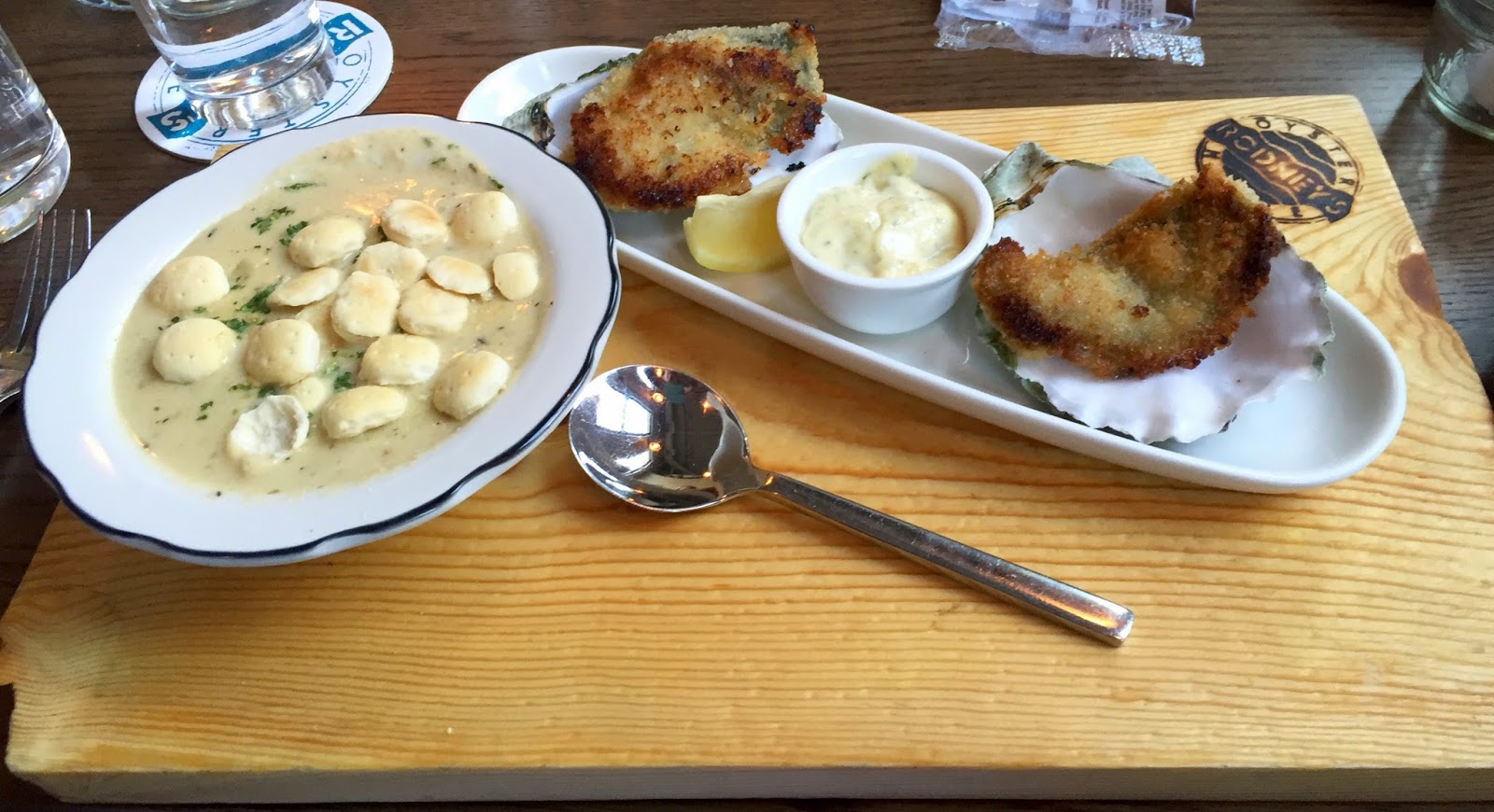 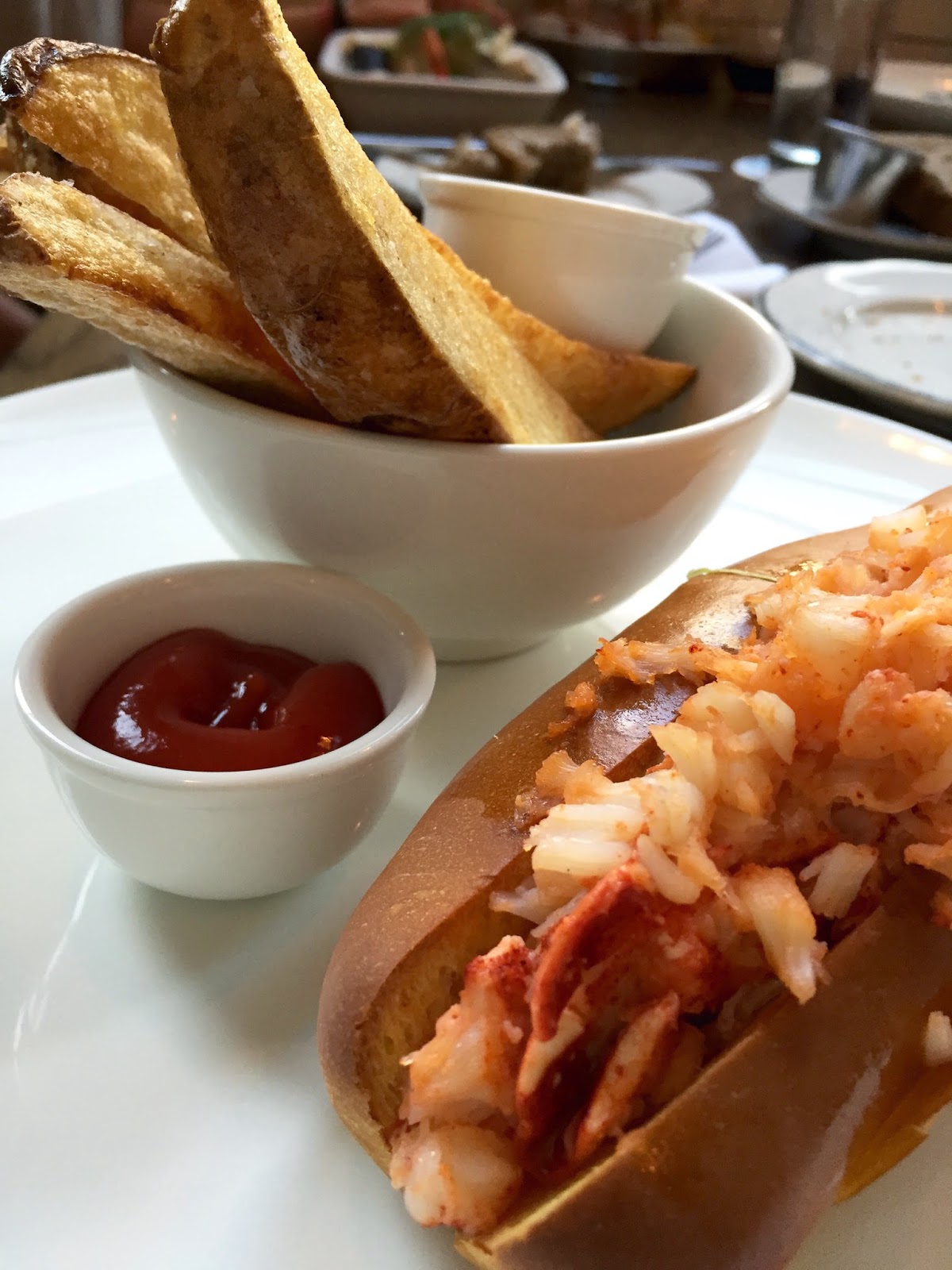 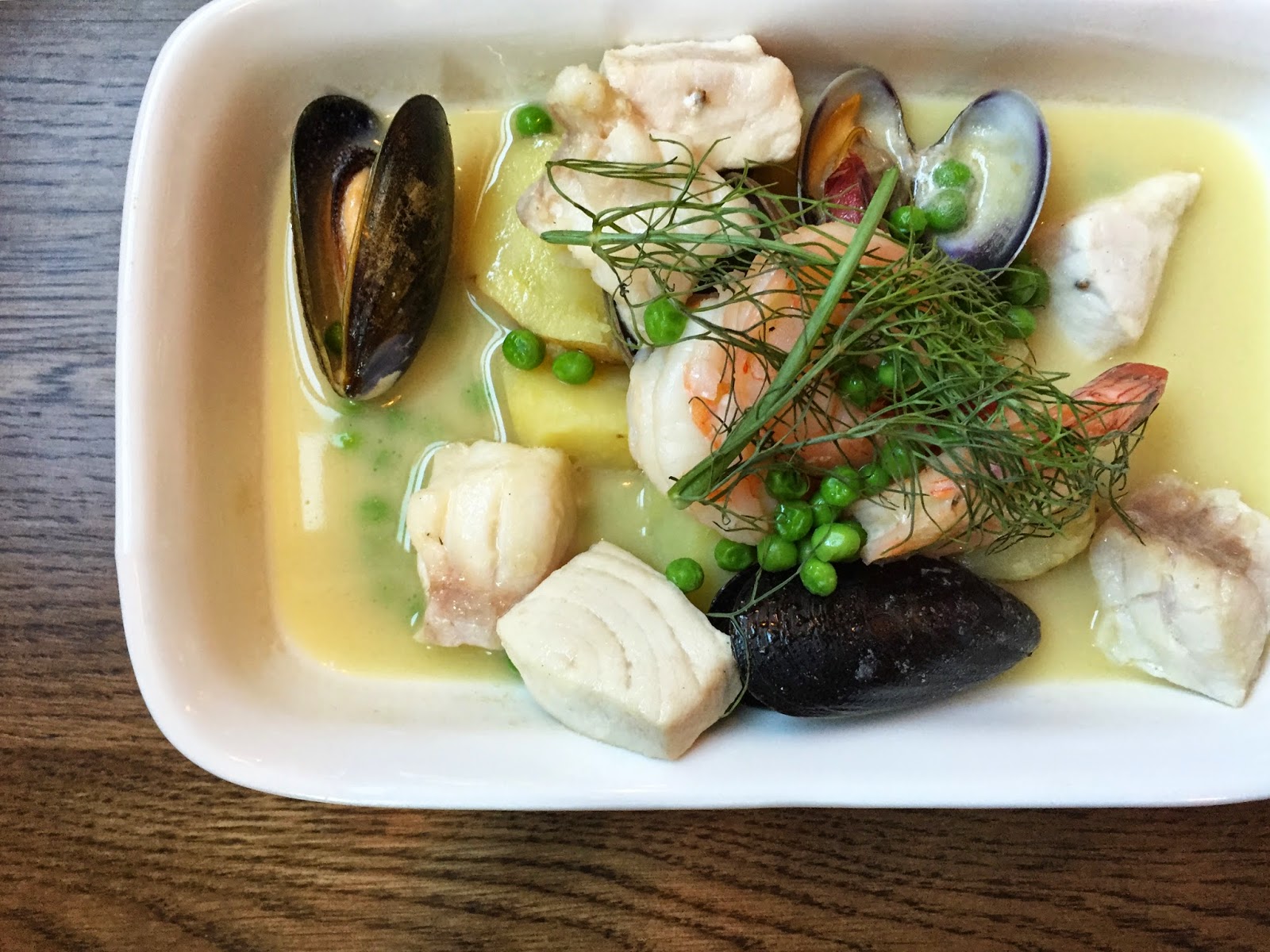 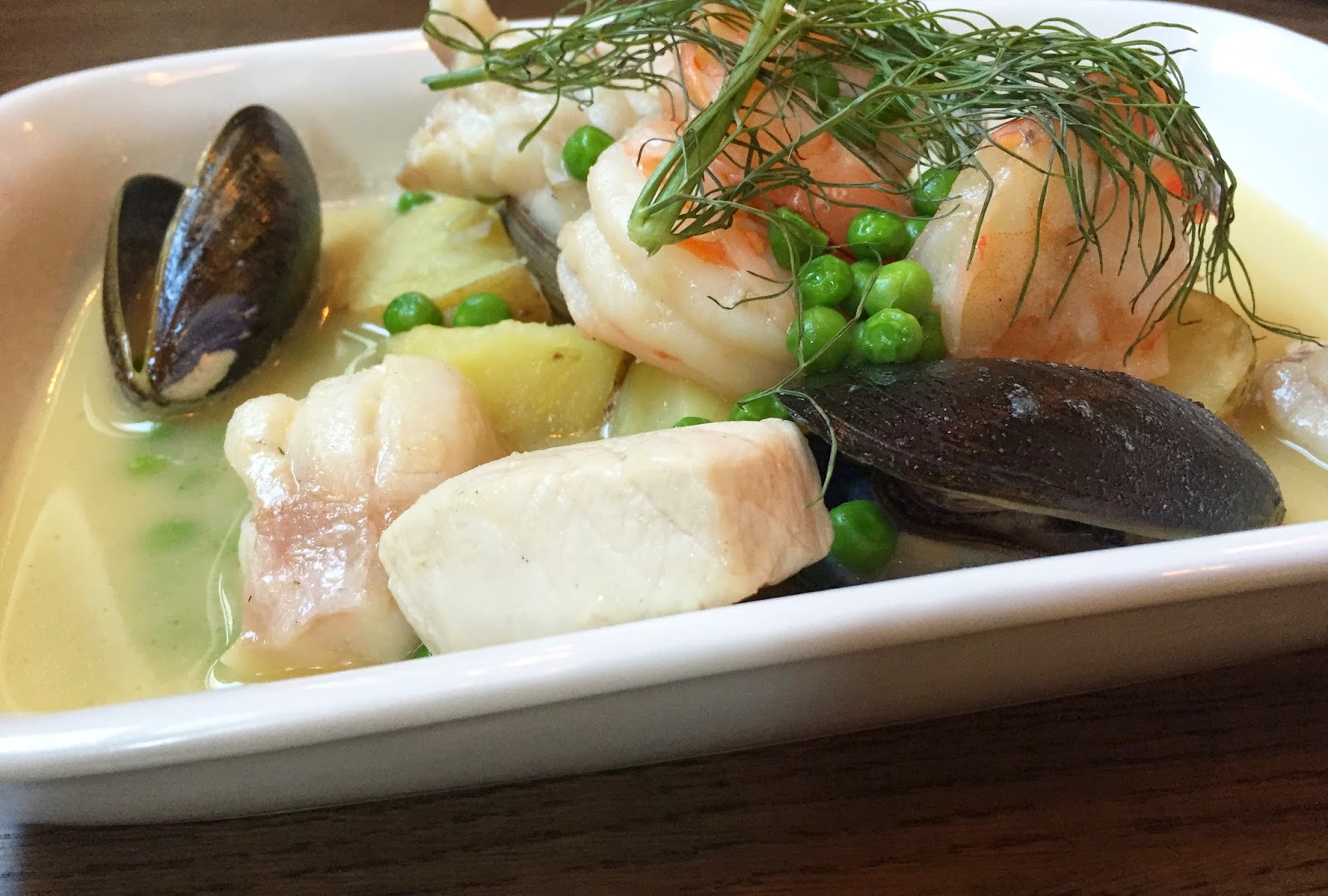 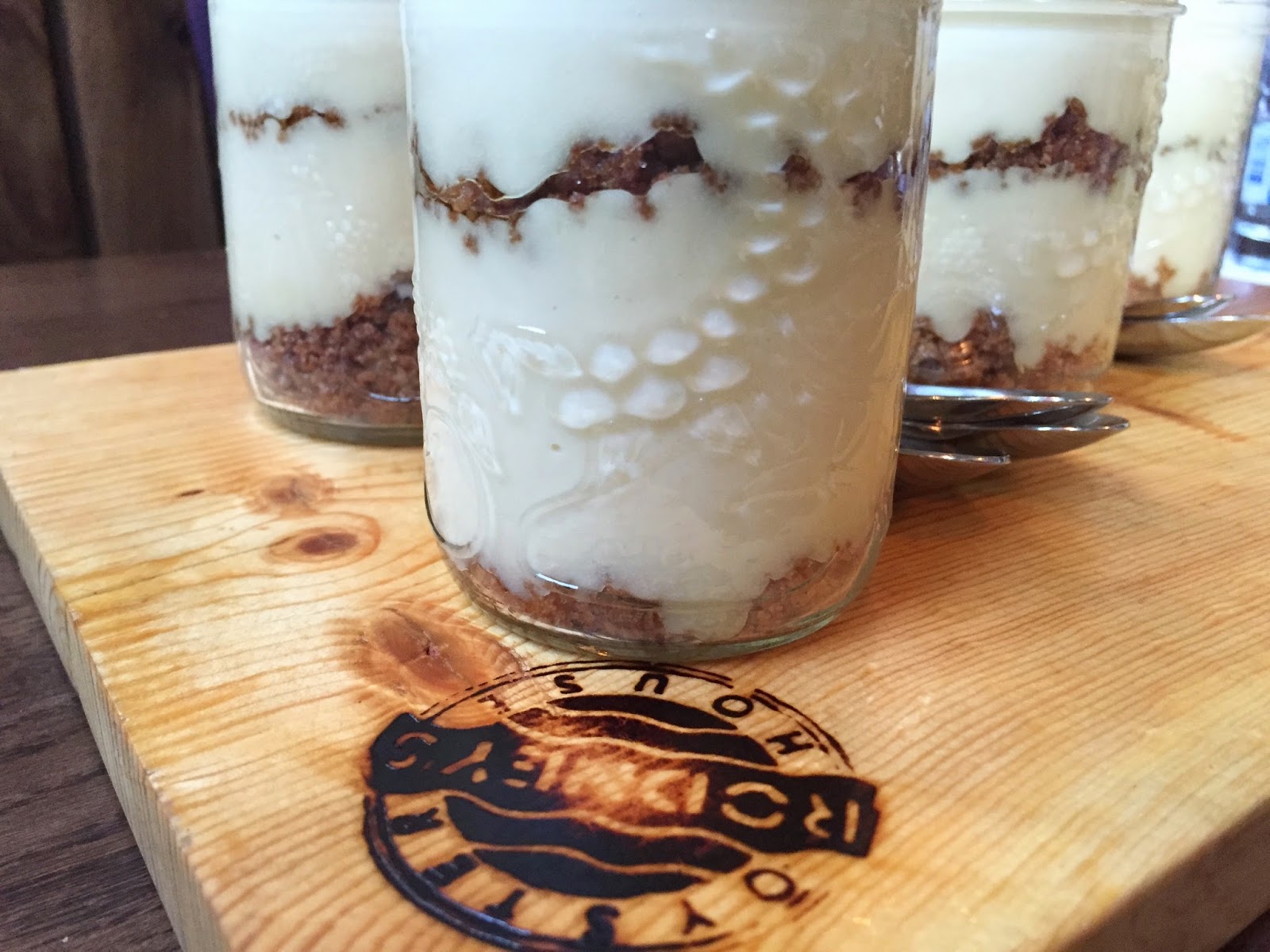 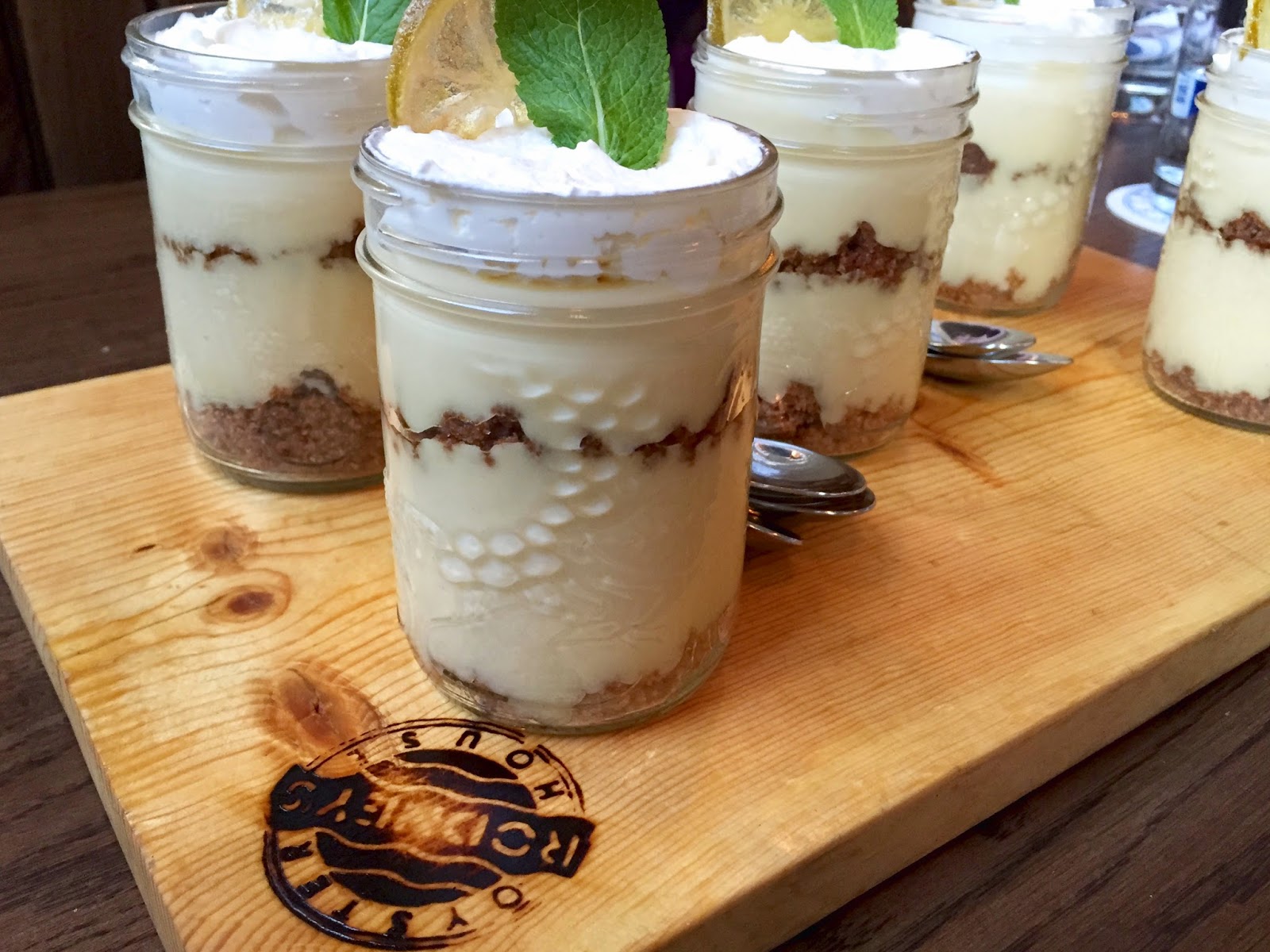 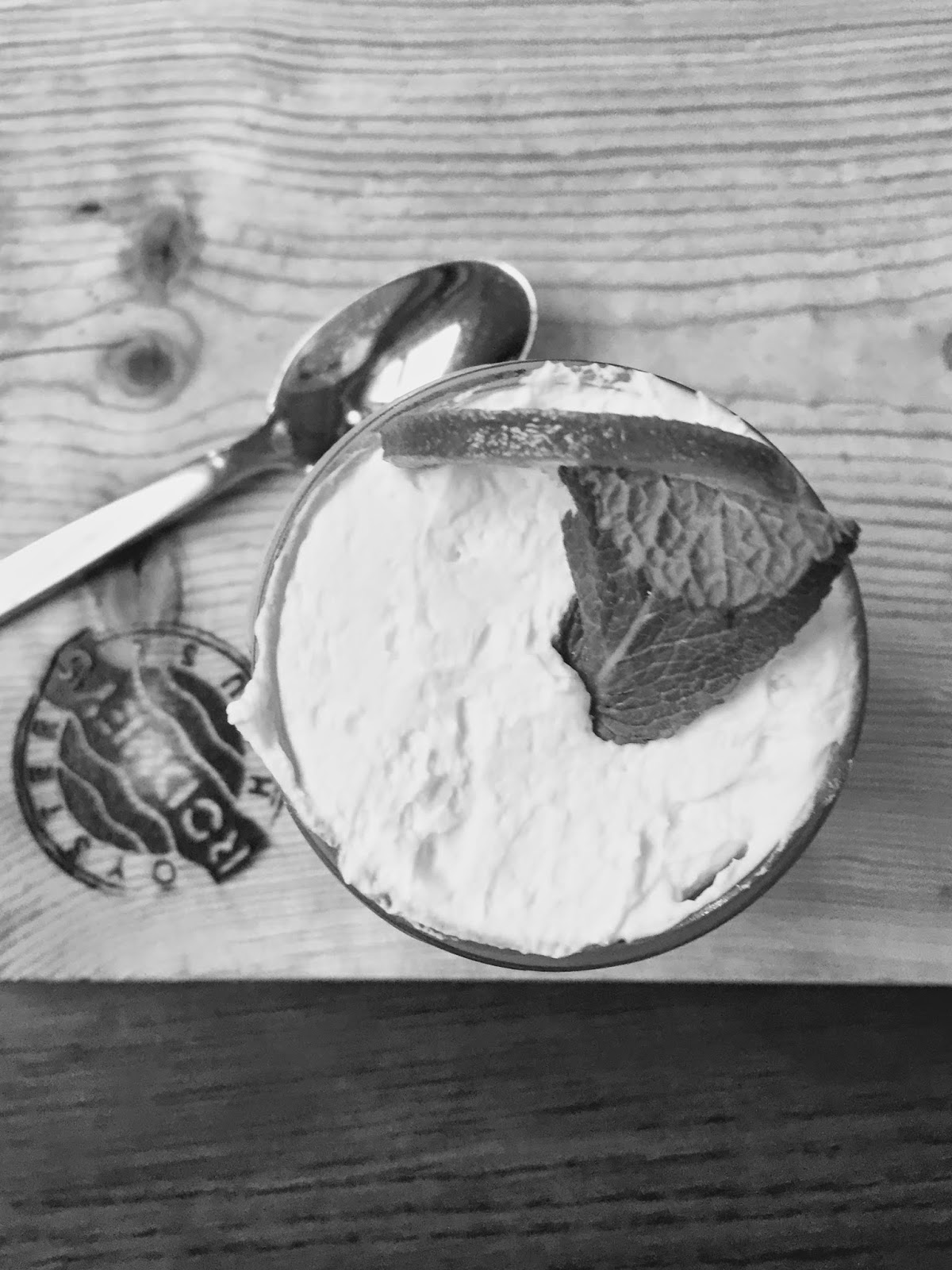 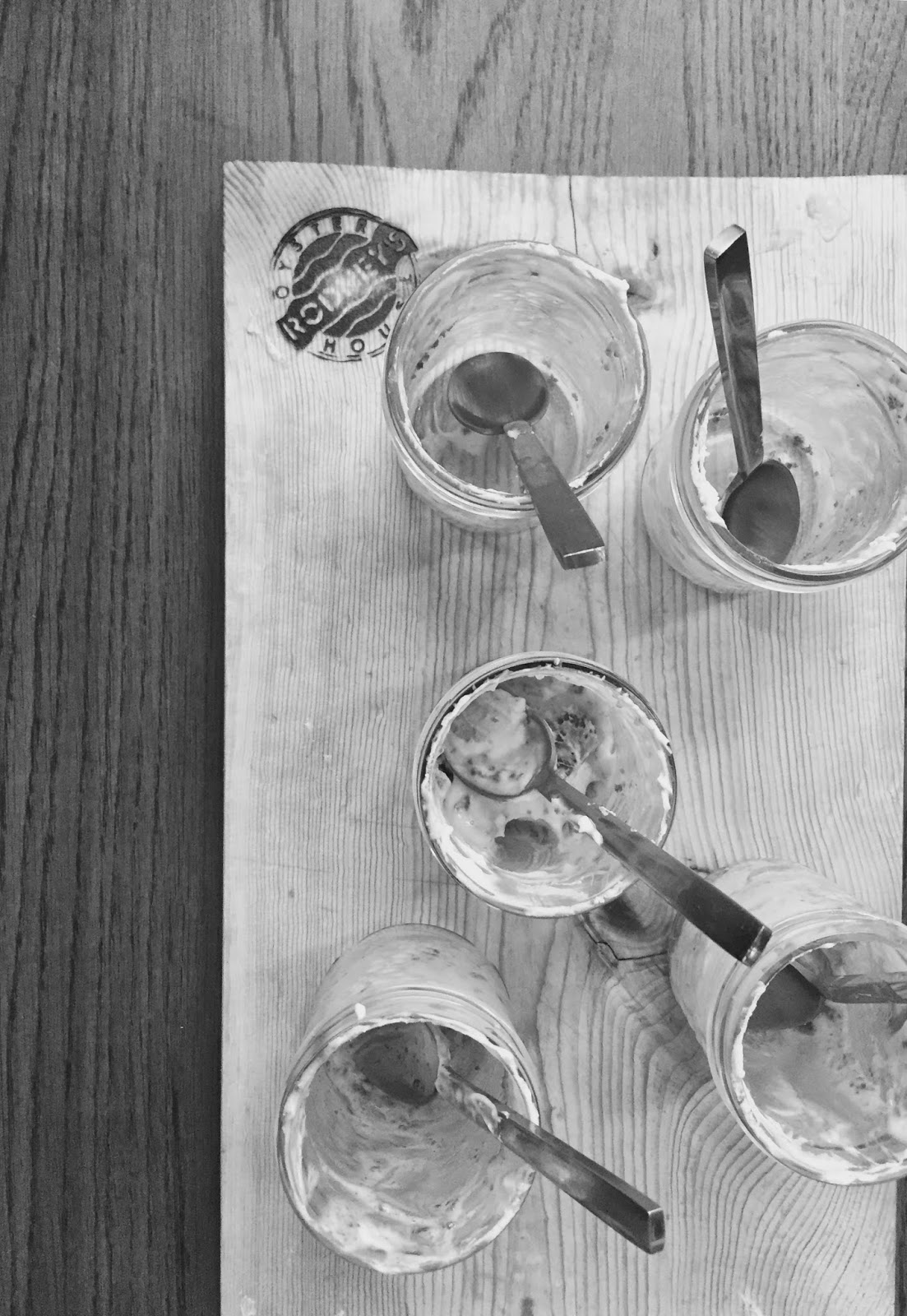 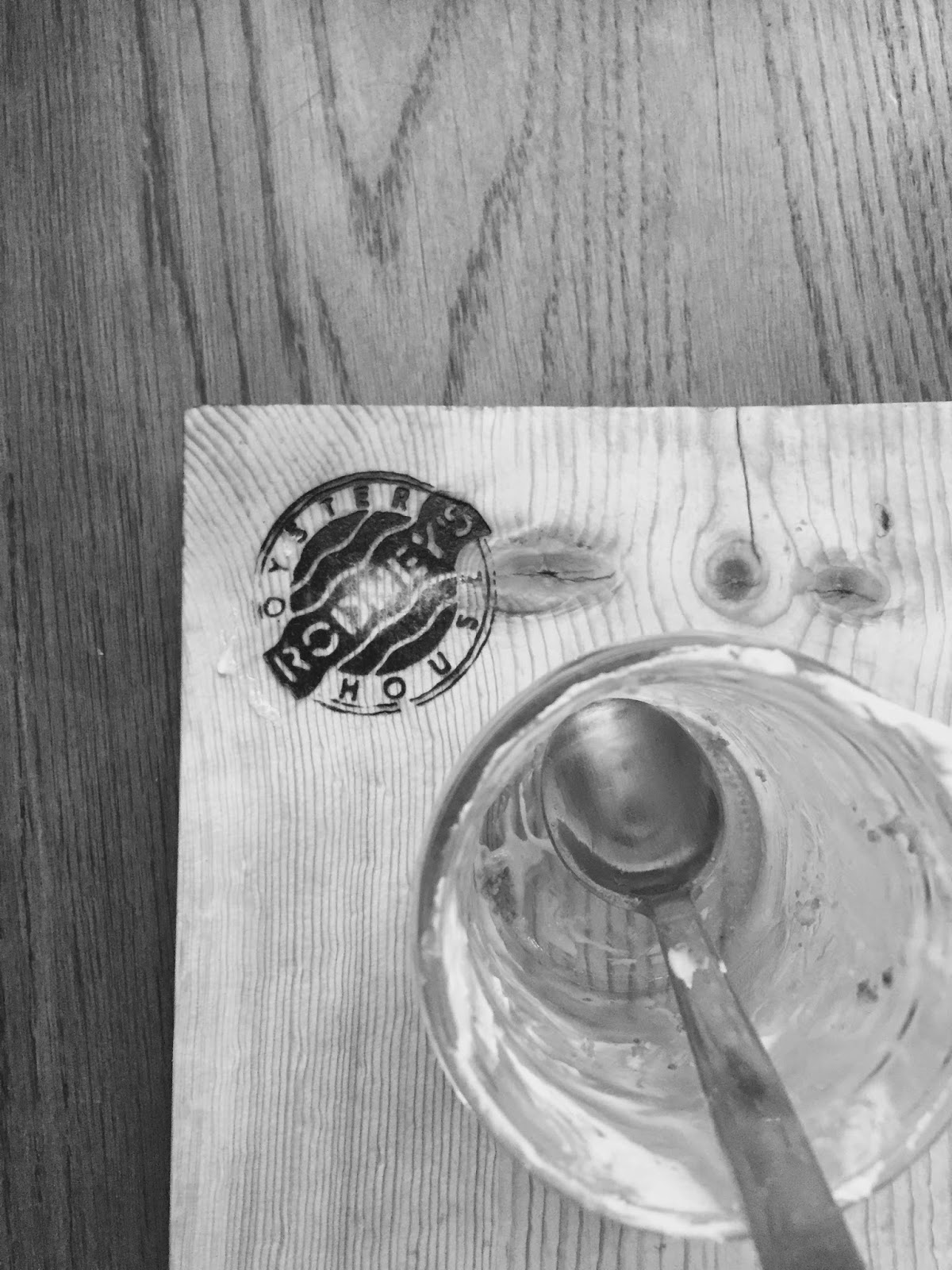 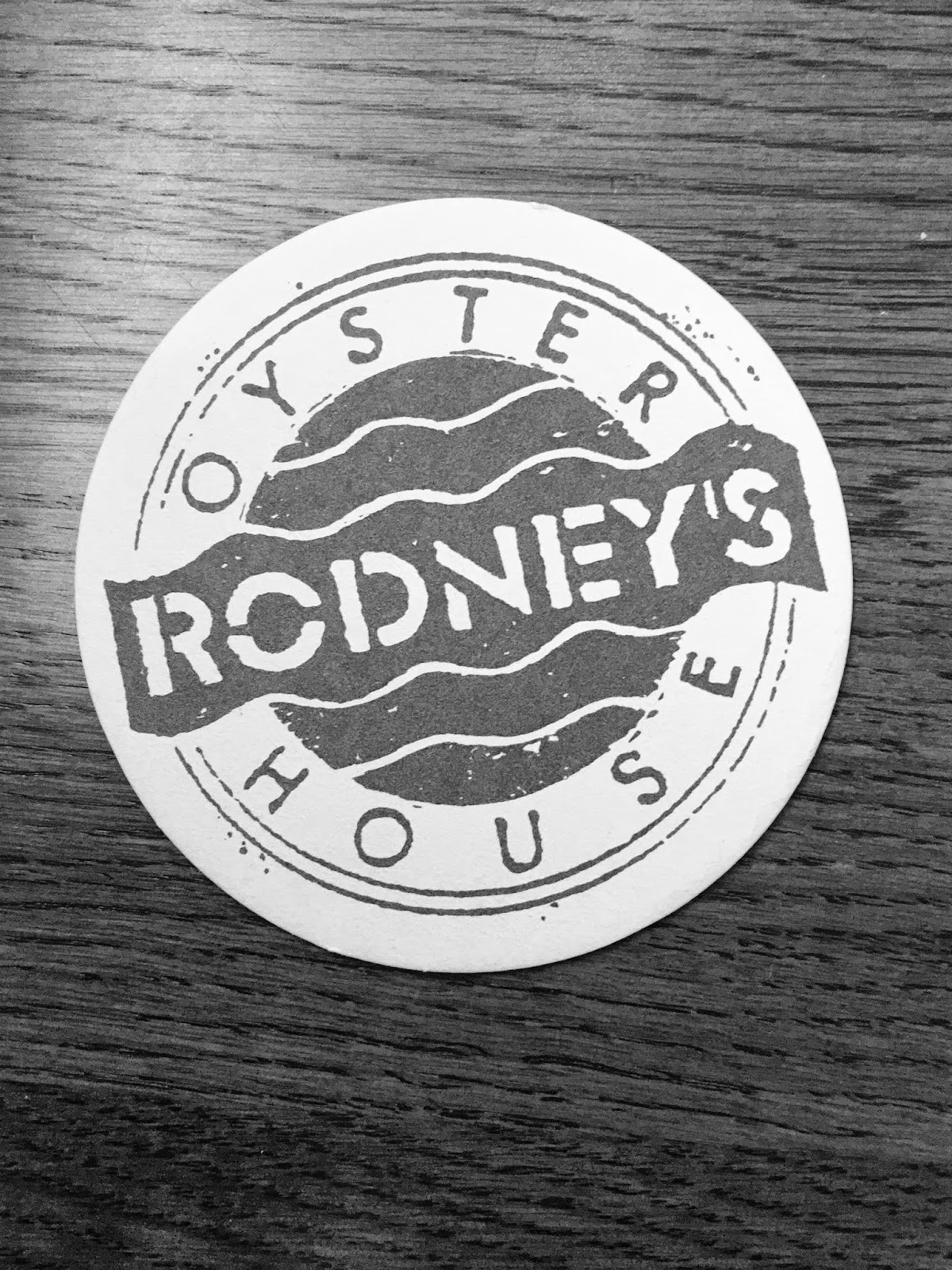