i've recently become obsessed with apple cider vinegar.
weird obsession i know, but thanks to pinterest and overall mainstream popularity, i've thrown caution to the wind and jumped on board, making it part of my daily morning routine.

for starters, the health benefits that go along with the organic, raw & unfiltered cider vinegar are aplenty, and best of all it's cheap, like super cheap, like $6.29/943ml kind of cheap. 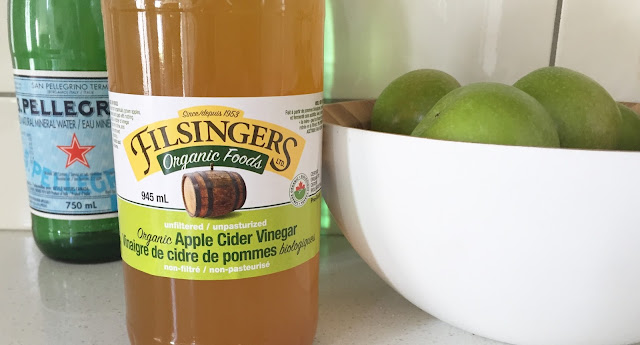 common daily dosages can range from 1-2 teaspoons to 1-2 tablespoons.
i opt for 1 tablespoon diluted in water & sometimes squeeze in a little of honey, or if i'm feeling super adventurous mixed into my tea or juice.

below are the gritty details & health benefits attributed with acv.
cheers & bottoms up!
xo. 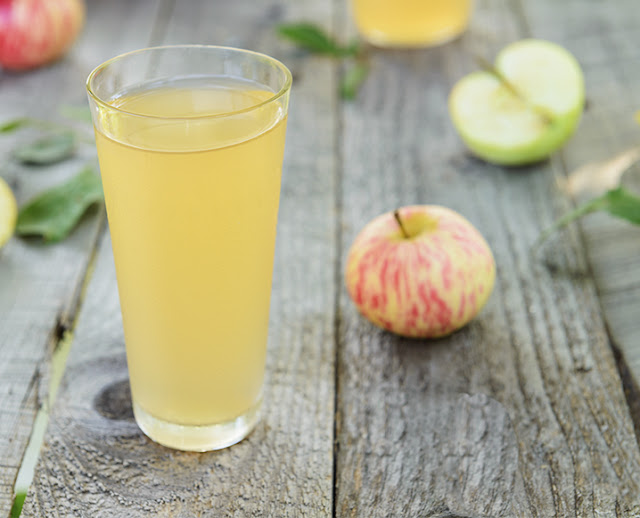 THE GRITTY DETAILS: Apple cider vinegar is a type of vinegar made from pulverized apples. Unpasteurized ACV contains “mother of vinegar,” which has a strain-like appearance and can make the vinegar look slightly congealed. Apple cider vinegar is made through two fermentation processes. In the first stage of fermentation, the sugars are turned into alcohol. In the second fermentation process the alcohol is converted into vinegar by acetic acid-forming bacteria (acetobacter). This process results in a blend of acetic acid and malic acid. These acids are what gives vinegar its sour taste, as well as its name, “sour wine.” The curative properties of apple cider vinegar are mostly due its naturally-occurring acids. Although counterintuitive, the acidic nature of vinegar has an alkalizing effect on the body once ingested. These acids also increase your body’s absorption of important minerals from the foods you eat, while also slowing down the absorption of sugars.
DIGESTIVE RELIEF: Clinical evidence has shown that apple cider vinegar can help improve digestion if taken before a meal. Being an alkalizing agent, it can ease symptoms of acid reflux and GERD, while also aiding in the breakdown of ingested foods.
SORE THROATS AND UPPER RESPIRATORY INFECTIONS: Believed to be anti-bacterial, the use of apple cider vinegar for sore throats and upper respiratory infections is promising. By gargling, many people find pain relief and an expedited recovery from illness.
ALKALIZE THE BODY (PH): Apple cider vinegar, along with a plant-based diet, can help alkalize the body. Alkaline tissue means that there is more oxygen in the body, which creates an environment that inhibits the growth of pathogens (fungus, bacteria, parasites). In addition, an alkaline pH helps reduce inflammation, improve bone health, may increase the growth hormone, and buffer toxins.
IMPROVE SKIN: The skin is a direct reflection of the health of the gut, so by improving digestion, apple cider vinegar can help the skin as well. Some benefits include relief from acne, eczema, psoriasis, rashes and rosacea.
BLOOD SUGAR: Several studies have found that apple cider vinegar may help to lower blood sugar levels. In 2004, a study cited in the American Diabetes Foundation’s publication Diabetes Care found that taking vinegar before meals significantly increased insulin sensitivity and dramatically reduced the insulin and glucose spikes that occur after meals.
WEIGHT LOSS: Research has shown that drinking apple cider vinegar before eating promotes weight loss. In a study, participants took two tablespoons of vinegar prior to two meals a day. After a four-week period, participants lost an average of two pounds, and some lost up to four pounds!
CARDIOVASCULAR HEALTH: Due to its acetic acid content, research has shown that apple cider vinegar can lower blood pressure. In another study done in 2006, vinegar directly helped to lower cholesterol in laboratory rats.
CANCER: A few scientific studies have indicated that vinegar may be able to kill or slow the growth of cancer cells. In particular, apple cider vinegar may be effective for esophageal cancer treatment. 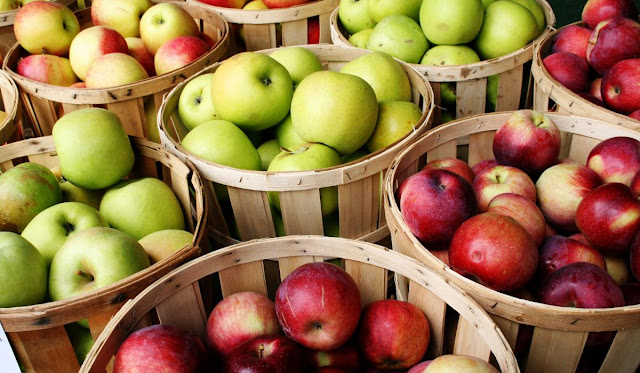